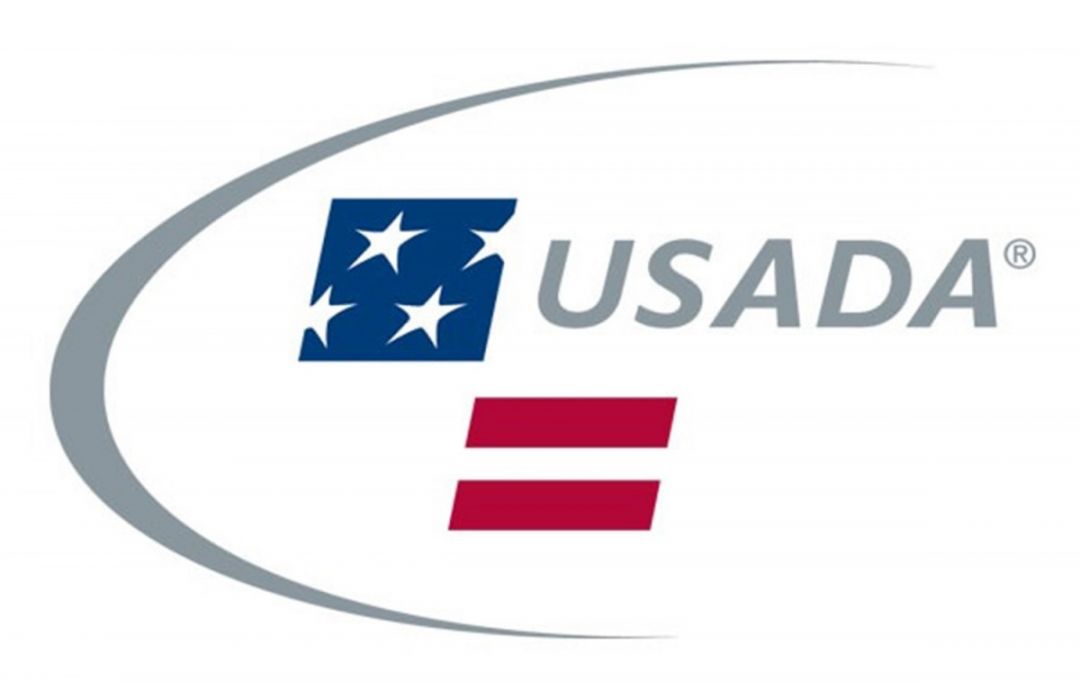 The US Anti-Doping Agency has launched a pilot scheme in which athletes conduct in-home testing on themselves whilst a doping control officer observes via video conferencing software.

Fifteen American athletes have so far signed up for the pilot scheme, including world champion sprinter Noah Lyles, who said “it was really just a normal drug test, except you have to do everything, I was the one putting everything into the bottles, packaging everything up, taking my own blood.” Other athletes who have signed up include Olympic champions Alyson Felix and Katie Ledecky.

Athletes are sent a testing kit to their home and then provide their sample but leave their laptop outside the room so that doping control officers can time them and monitor specific date to ensure that the sample is being given in real time. Under normal procedure the officer would wait at the door, so the pilot scheme has attempted to maintain the system as much as possible. Whereabouts are still provided by athletes and officers will contact athletes via video during one of the prescribed windows.

Due to the Covid-19 epidemic many anti-doping organisations have had to scale back testing, whilst others such as China and Canada announced that they were halting testing altogether, with many believing that this could lead to athletes who dope benefiting as they are not being tested. The World Anti-Doping Agency (WADA) regulations currently don’t allow for virtual testing so if a positive result was returned then the athlete may not be punishable, but the fifteen athletes can show that they were still being tested and providing samples during this period.

The other difference in testing comes from the blood samples that are provided as instead of using a needle to draw blood the athlete uses a device which pricks the skin and draws four droplets which then dry and can be tested. WADA and the International Olympic Committee are exploring the testing of dried blood as it would be a less invasive and simpler process, but it is yet to be approved.

USADA CEO Travis Tygart admits the process isn’t ideal but allows the athletes to show that they are still testing and are clean throughout this period. The Olympics have been postponed until July 2021 and Tygart says that athletes who win in Tokyo may be questioned due to the fact that they were not being tested during the current pandemic, “we hate the fact that our clean athletes are going to be questioned. They’re going to go to the Games, win medals and potentially be unfairly questioned because of this time period, it’s no fault of theirs. It’s the nature of the world we’re in. We get it. But it’s unfair. So we said, Look, we’ve got to reinvent ourselves.” Tygart has also said that other national anti-doping agencies are considering utilising virtual testing due to the fact that traditional testing has been severely impacted.