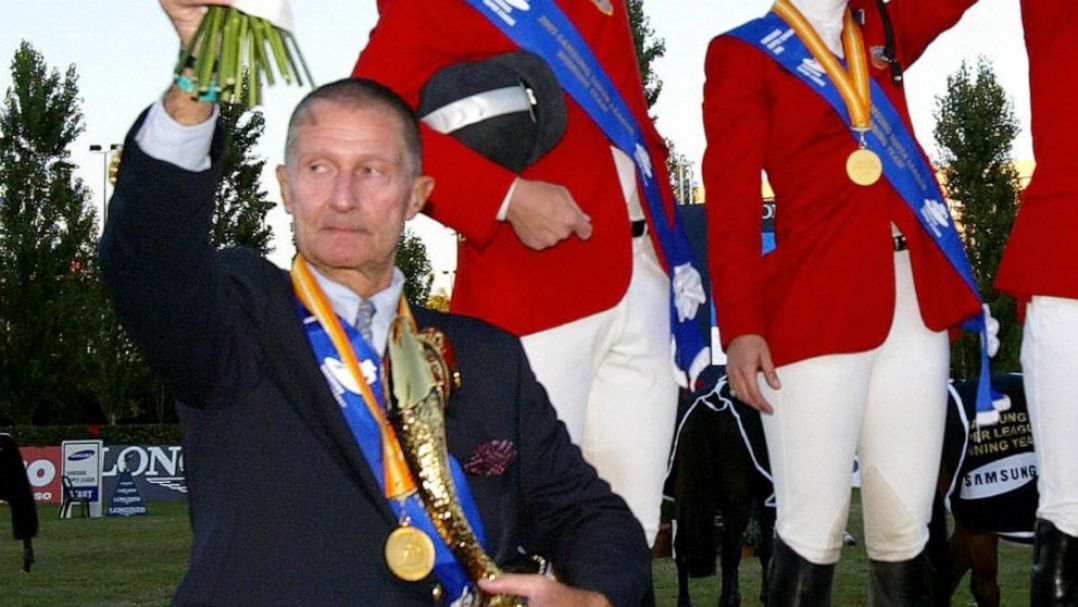 The US Centre for SafeSport, who are an independent not for profit organization which aims to end all forms of abuse within sport within the United States, has updated the status of George Morris to “permanently ineligible” after his attempts to overturn his ban were unsuccessful. Morris has been accused of sexual misconduct with a minor and was banned by the US Equestrian Federation in August but appealed this decision.

With the appeal being unsuccessful it has now resulted in Morris being permanently banned although he still denies the charges. Morris won Olympic silver in Rome at the 1960 Games before coaching the US team to gold in the 2008 Beijing team event. It has been reported that Morris had relations with minors throughout his long career but that this was most prevalent in the 1970’s.

Witnesses gave evidence to the tribunal both for and against Morris, including two of the alleged victims who provided their testimonies of the events in question. Morris, who is now 81 years of age, issued an initial statement in August where he contested the allegations of events which occurred between 1968 and 1972 before also stating “I have devoted my life to equestrian sport and the development of future riders, coaches and Olympians. Any allegations that suggest I have acted in ways that are harmful to any individual, the broader equestrian community, and sport that I love dearly are false and hurtful.”

With the ban also being enforced by Federation Equestre Internationale, the result is that Morris will be unable to coach any international team and also bar him from coaching or instructing any individuals associated with Equestrian Federations. SafeSport commented that “No matter how big a figure is in their sport, or how old the allegations, nobody is above accountability. Athletes and other sport participants must be empowered to stand up for what’s right and speak out against what they know to be wrong.”