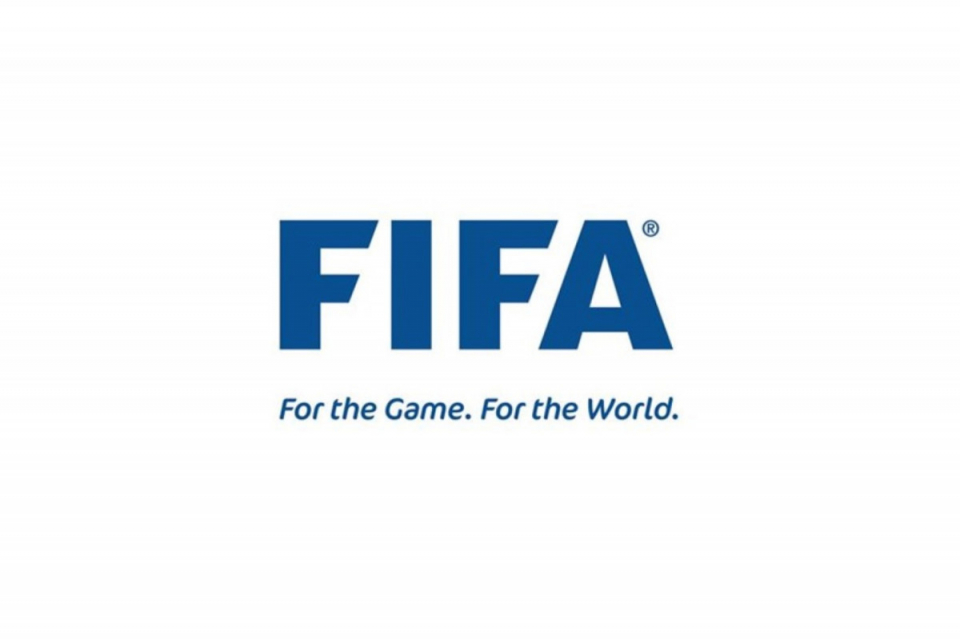 The US Justice Department has said that FIFA will receive an additional $92million in compensation for losses sustained in global corruption cases.

The money was seized by authorities from the bank accounts of former officials who were involved in corruption schemes. The Justice Department said “This distribution of approximately $92 million as compensation for losses suffered highlights the importance of asset forfeiture as a critical tool in this endeavor.”

The Justice Department named a number of victims who suffered due to the corruption schemes and these included CONCACAF and CONMEBOL, the continental federations for North and Central America and South America respectively.

Since the investigation into corruption was announced in 2015 over 50 individuals form more than 20 countries have faced charges including taking bribes in relation to media, marketing and competition rights with the most high-profile individual being former president Sepp Blatter.

Michael J. Driscoll, assistant director in charge at the FBI's New York Field Office said “There was an extraordinary amount of money flowing between corrupt officials and businesses in this massive scheme. It is gratifying to know assets seized from the criminals involved will be distributed to groups in need of the money, one specifically focused on educating and safeguarding football for women and girls.”