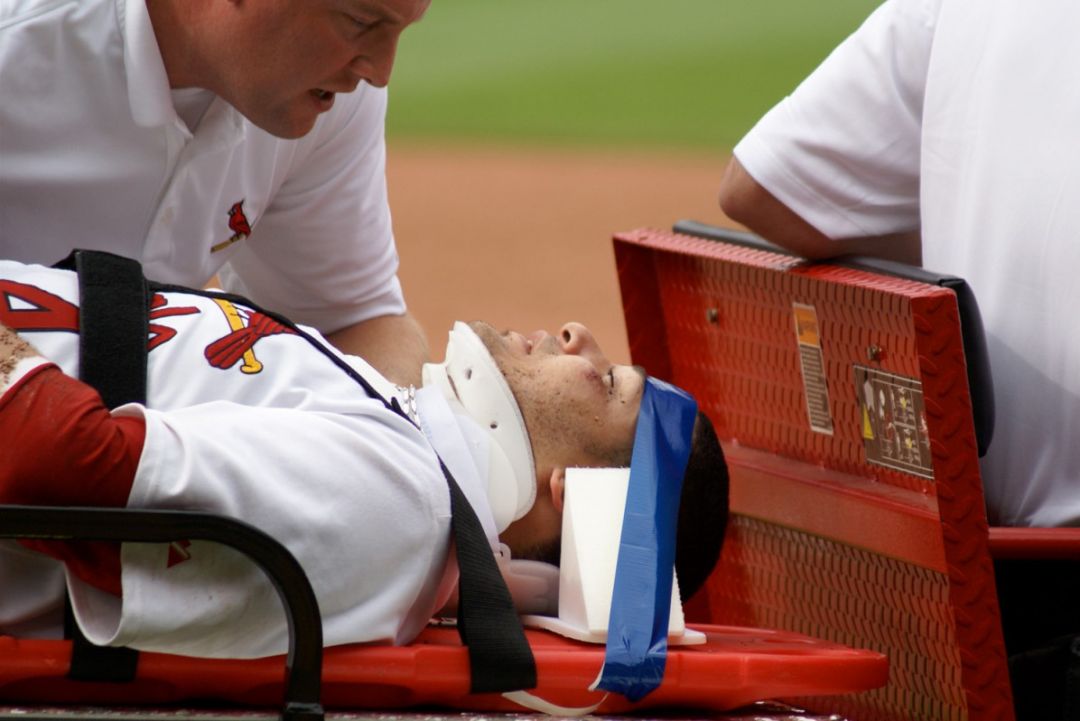 The US National Institutes of Health has formally acknowledged a causal link between repeated blows to the head and CTE.

Many believe that this move is a historical one that could have significant ramifications for contact sports. The position opposing that of the Concussion in Sport Group who have consistently played down the link between CTE and brain injuries with contact sports.

The Concussion Legacy Foundation has said “Now that causation has been established, the world has a tremendous opportunity to prevent future cases of CTE. The only known cause of CTE is an environmental exposure, and in most cases a choice – the choice to play contact sports. Our goal is to reform all youth sports so they no longer include preventable repetitive head impacts before age 14 – no heading in soccer, no tackling in [American] football and rugby. This change, combined with logical limits to repeated head impacts in sports for people over 14 (such as no hitting in football/rugby practice and strict limits on headers in practice) would be expected to prevent the vast majority of future CTE cases.”

The US National Institutes of Health adopted the new position following a review of research into CTE with a group of 41 leading scientists, doctors and epidemiologists co-signing a letter confirming the causal link.

Many international federations are facing claims from former players who believe that they now suffer from brain injuries as they were not afforded adequate protection during their playing days. This move by the US National Institutes of Health would support their claims that their time in sport is to blame for the brain injuries.