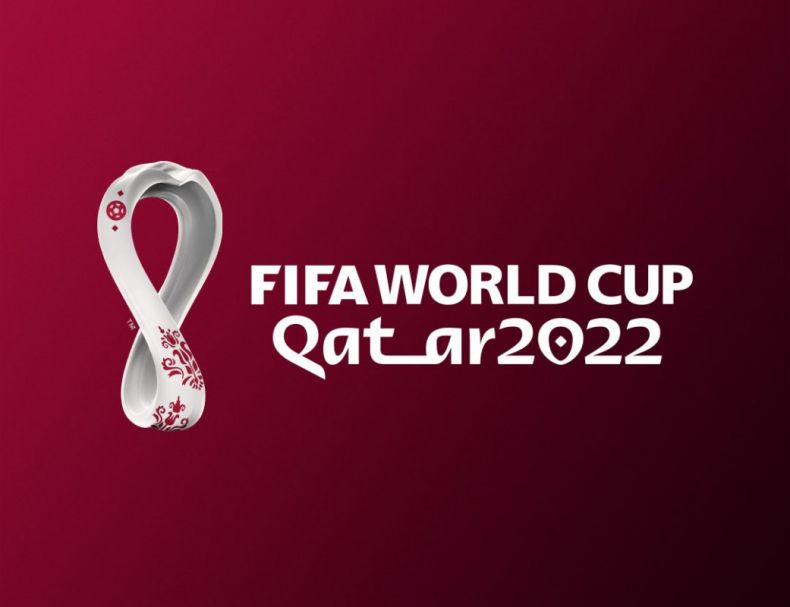 US Prosecutors have revealed new allegations of bribes being paid to FIFA Executive Committee members in order to gain their vote for Qatar to host the 2022 World Cup.

The indictment names several members who took bribes to secure their votes for the 2018 World Cup in Russia and the 2022 World Cup in Qatar, these include the former president of the Brazilian Football Federation, Ricardo Teixeira, and Nicolás Leoz, who is the former president of the South American Football Confederation. Teixeira and Leoz allegedly took bribes at the 2010 FIFA Executive Committee meeting in order to ensure that they voted for Qatar to host the 2022 World Cup.

The indictment also includes Jack Warner who is the former president of Concacaf, the governing body of football in North and Central America. This indictment claims Warner received $5 million in bribes to vote for Russia to host the 2018 World Cup, Warner has previously been indicted for corruption but has so far avoided extradition. Rafael Salguero, who was the president of the Guatemalan Federation pleaded guilty in 2018 to fraud and money laundering, with this new indictment claiming he was promised $1 million to vote for Russia in the World Cup vote.

The indictment also alleges bribery and corruption offences that took place in connection to broadcasting rights for showing both the 2018 and 2022 World Cups in the US. The Fox network won the rights so showed the tournaments, but two executives have now been charged with making payments in exchange for the rights to show both tournaments and also the Copa Libertadores competition.

William F Sweeney Jr of the FBI said “The profiteering and bribery in international soccer have been deep-seated and commonly known practices for decades. The defendants and their co-conspirators corrupted the governance and business of international soccer with bribes and kickbacks and engaged in criminal fraudulent schemes that caused significant harm to the sport of soccer.”

Since the original indictments in 2015 there have been many guilty pleas and convictions of former football officials for charges of corruption and fraud.