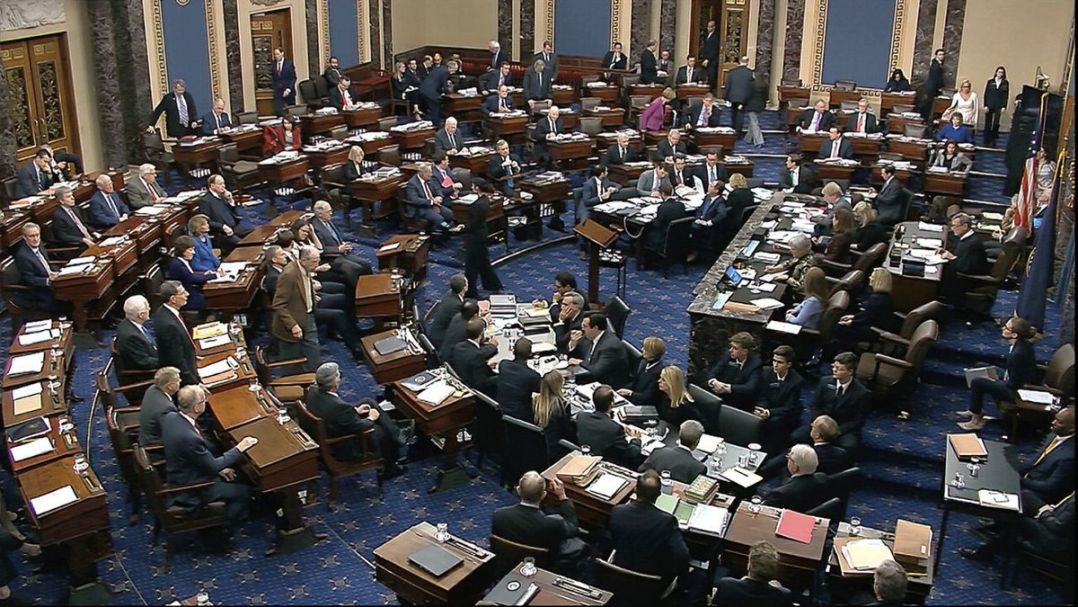 The US Senate has passed the Rodchenkov Anti-Doping Act which will allow US officials to seek criminal prosecutions for doping offences at events involving American athletes, sponsors or broadcasters but WADA has expressed its concern at the passing of the bill.

The bill is named after Grigory Rodchenkov who masterminded the Russian state-sponsored doping programme before turning whistle blower, the bill passed through the Senate and is expected to be passed into law by President Trump before he departs office and is replaced by Joe Biden. The Act means that US officials can seek to prosecute individuals who commit doping offences at events involving American athletes, broadcasters of sponsors.

This means coaches, managers or officials from any country could potentially be fined up to $1million or even serve a prison sentence of up to 10 years if they are prosecuted under the Act, however athletes are exempt as they fall under WADA sanctioning.

US Anti-Doping Agency (USADA) chief executive Travis Tygart said “The act will provide the tools needed to protect clean athletes and hold accountable international doping conspiracies that defraud sport, sponsors and that harm athletes. It is a monumental day in the fight for clean sport worldwide and we look forward to seeing the act soon become law and help change the game for clean athletes for the good.”

WADA has persistently expressed concern over the bill with the organisation questioning how the US can assert a jurisdiction over doping offences that occur in a different country simply because an American athlete was present, believing there will be negative consequences from the bill. WADA president Witold Banka said “We join other stakeholders around the globe in asking why this US legislation, which purports to protect athletes and claims jurisdiction overseas, specifically excludes the hugely popular and influential professional and college leagues. Nearly half a million athletes compete in US college sports, and thousands more in the professional leagues. These leagues were originally included in the Act but were subsequently removed without explanation. Why are those who surround the athletes in these associations and leagues now exempt from the scope of this legislation? If it is not good enough for American sports, why is it being imposed on the rest of the world? While the Act was passed without consultation with international anti-doping partners, WADA will seek to work with US authorities on implementing this legislation to ensure that the global anti-doping system, which has evolved for 20 years in close collaboration with the US, is not upended, that WADA's mandated investigative capacity is not diminished, and that the negative impact of this Act is minimised.”