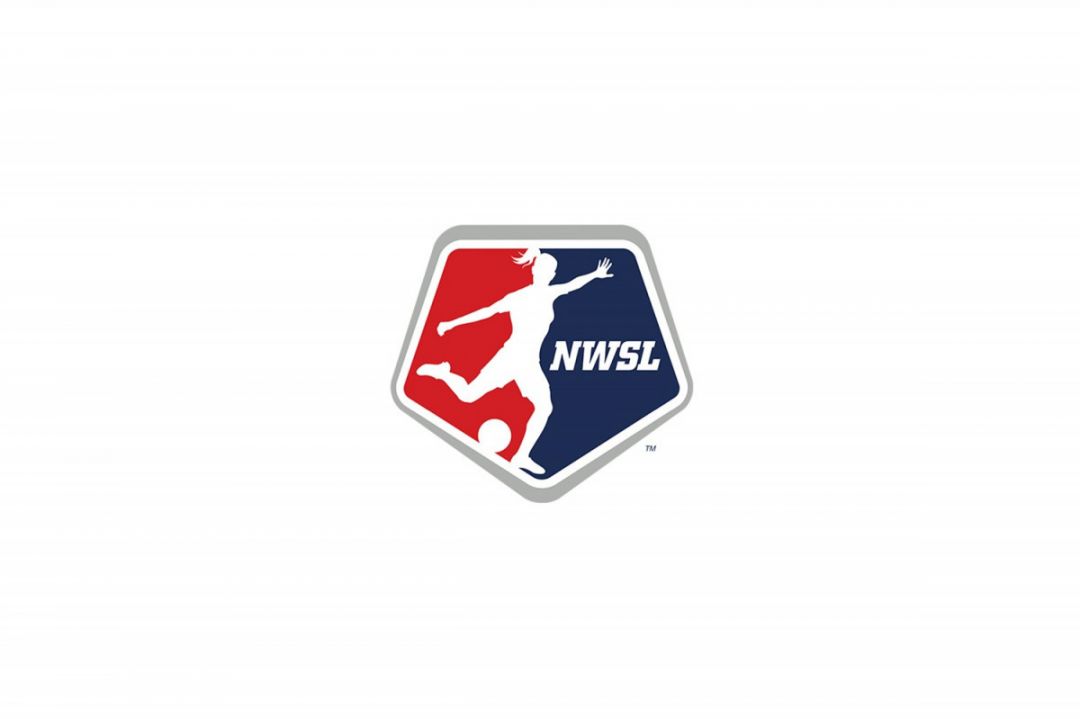 Former United States Deputy Attorney General Sally Yates has been appointed by US Soccer to lead an investigation into allegations of sexual misconduct in the National Women’s Soccer League (NWSL).

A report by The Athletic uncovered allegations of “abusive behaviour and sexual misconduct” and US Soccer has now appointed Yates to investigate these allegations. Yates was appointed Deputy Attorney General by former President Barrack Obama with US Soccer saying she would be “given full autonomy, access and the necessary resources to follow the facts and evidence wherever they may lead.”

The Athletic report detailed allegations of sexual misconduct and coercion by North Carolina Courage head coach Paul Riley, Riley was sacked and suspended by US Soccer following the report with FIFA also saying that it would conduct its own investigation. Players such as Nadia Nadim, Sinead Farrelly and Meleana Shim have criticised the NWSL for not taking action against Riley despite the fact they have been aware of these allegations for years. Farrelly said the harassment began as far back as 2011 when she played under Riley at Philadelphia Independence and was then managed by him once again at the Portland Thorns in 2014, being coerced into having sex with him on multiple occasions.

In 2015 Riley was investigated for inappropriate conduct and removed as Portland Thorns head coach but less than two years later was announced North Carolina Courage manager. Alex Morgan said on Twitter the NWSL “was informed of these allegations multiple times and refused multiple times to investigate the allegations”. All NWSL matches were suspended this weekend following the report but in the MSL Portland Timber fans unveiled banners reading “"Believe, support and protect NWSL players” and “You knew.” Riley has denied any wrongdoing.