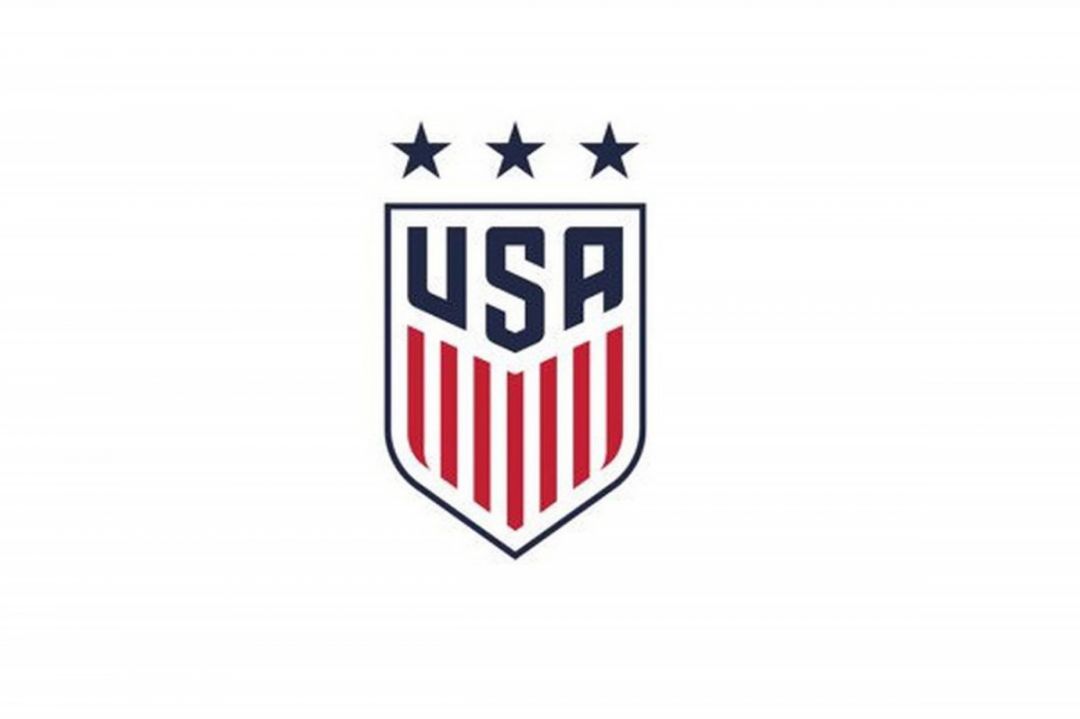 The US women’s and men’s soccer teams have announced a historic agreement that will see the teams equally share World Cup prize money.

US Women’s National Team (USWNT) players’ association president Becky Sauerbrunn said “The accomplishments in this CBA are a testament to the incredible efforts of WNT players on and off the field. The gains we have been able to achieve are both because of the strong foundation laid by the generations of WNT players that came before the current team and through our union’s recent collaboration with our counterparts at the [men’s players union] and leadership at US Soccer. We hope that this agreement and its historic achievements in not only providing for equal pay but also in improving the training and playing environment for national team players will similarly serve as the foundation for continued growth of women’s soccer both in the United States and abroad.”

US Men’s National Team (USMNT) defender Walker Zimmerman said “There are tough conversations, but at the end of the day, it is the right thing to do. It’s something that [the US women’s team players] deserve. It’s something that they have fought for so hard, and to be honest, sometimes it does feel like we had just kind of come alongside of them and had been a little late.”

The FIFA prize pool for this year’s men’s World Cup in Qatar will be $440million whilst the 2023 women’s World Cup in Australia will see a much lower $60million. However, following the historic agreement any prize money earned by the national sides will be shared equally. Shares of ticket sales and win bonuses will now also be equal.

US Soccer president Cindy Parlow Cone said “This is a truly historic moment. These agreements have changed the game forever here in the United States and have the potential to change the game around the world. US Soccer and the USWNT and USMNT players have reset their relationship with these new agreements and are leading us forward to an incredibly exciting new phase of mutual growth and collaboration as we continue our mission to become the preeminent sport in the United States.”