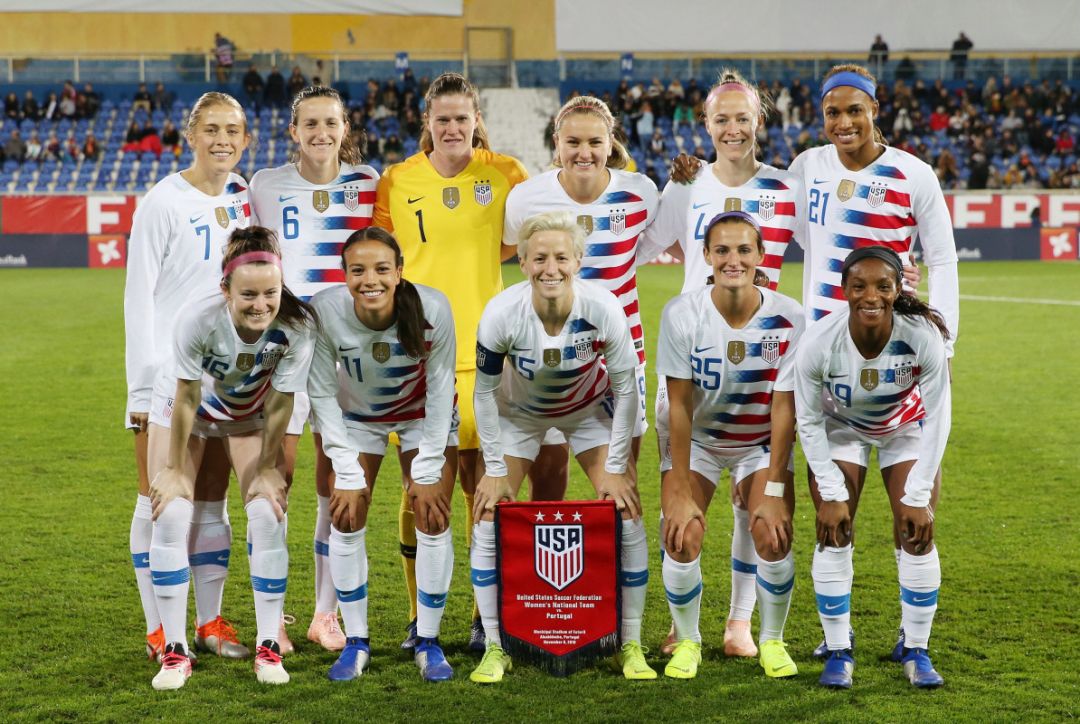 A Federal Judge has denied an immediate appeal to the US Women’s soccer team after their claim of discriminatory pay against the US Soccer Federation was dismissed.

The equal pay lawsuit saw the team claiming for $66million against the US Soccer Federation for unequal pay in comparison to the men’s team but this was dismissed in May. Judge Klausner ruled that the women could not prove discrimination over pay as the women’s team had rejected an offer to be paid under the same pay-to-play structure as the men's national team's collective bargaining agreement and the women accepted guaranteed salaries and greater benefits along with a different bonus structure.

Whilst the pay claim was dismissed the claims relating to working conditions were not dismissed which relates to discriminatory working conditions, including travel, housing and medical support, these remaining claims will be heard on 15th September.

US star Megan Rapinoe has said that that she was shocked the claim was dismissed because the women’s team have to play more games and win international tournaments such as the World Cup in order to earn as much as the men who can play less games and fail to qualify for the World Cup but still earn a similar amount. Commenting “If we were under the men's contract, we would be making three times more. Basically, it's like if I earn $1 every time I play, and a man earns $3. If I win ten games and he only wins three games… I make $10 and he made $9. I'm not sure how that's me making more money while having to essentially win everything that we could possibly have won over these past few years, two World Cups and just about every game we played. So it sort of for me missed the point but it was very disappointing to be honest.”

The team still plans to appeal the ruling but will now take longer to file and be heard by an Appeal Court.