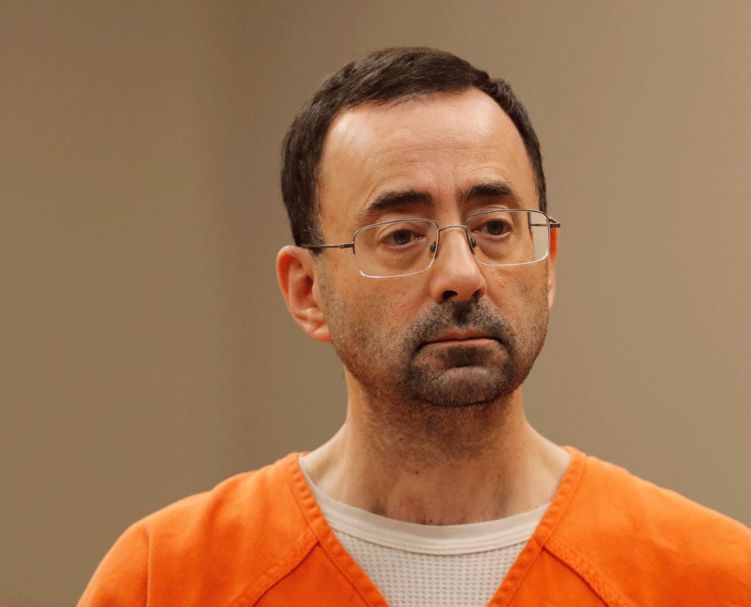 USA Gymnastics has offered to pay $215 million to those sexually abused by Larry Nassar in order to settle the legal claims brought by them.

Hundreds of athletes, including Olympic Champions Simone Biles and Aly Raisman, came forward accusing Nassar of sexual abuse which had been taking place over a period of three decades, the former national team doctor abused the gymnasts under the false pretence that he was conducting medical examinations upon them. It was revealed that complaints had been made as far back as 1998 but these were not taken seriously with the US Senate ruling that his abuse had been “knowingly concealed” by USA Gymnastics and the United States Olympic and Paralympic Committee.

Nassar was originally sentenced to 60 years in jail on child pornography charges before then receiving two more separate charges of up to 175 years and up to 125 years for the sexual abuse that he inflicted on over 265 minors, athletes and students during his time working at Michigan State University and USA Gymnastics, with the judge who handed him one of the sentences commenting “I just signed your death warrant”.

USA Gymnastics filed for bankruptcy in 2018 so that it was able to resolve the claims brought and it has now offered the $215 million for all claims to be settled. The individuals who brought the claims will now vote on whether to accept the settlement payment or to pursue individual cases, however if the majority of the committee vote in favour of the settlement and the payment is accepted then no individual claims will be possible.

President and Chief Executive of USA Gymnastics, Li Li Leung stated “it has always been our goal to reach a consensual settlement agreement with all of our creditors through the bankruptcy process, While we do not yet have an agreement with the committee representing the survivors, we still hope to reach an agreement.”