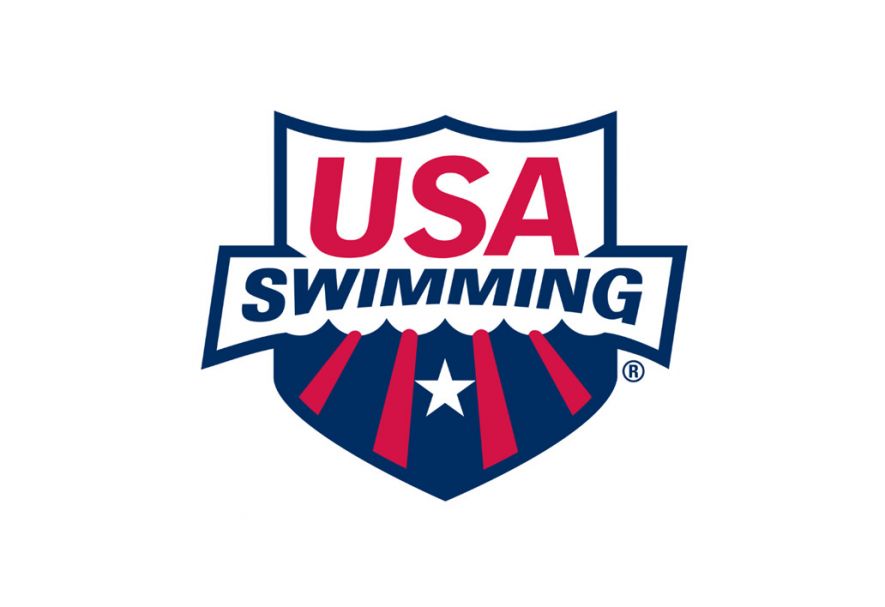 USA Swimming has updated its policy on the eligibility of transgender athletes so that a three-person medical panel will determine whether “prior physical development of the athlete as a male” gives transgender swimmers an unfair advantage.

The policy update comes as a result of Pennsylvania university swimmer Lia Thomas who competed on the men’s team for three years before starting hormone replacement therapy in spring 2019. Thomas has been smashing records and finished a race in December 38 seconds ahead of the athlete in second place.

Thomas’ teammates have supported her saying “As members of the Penn Women's Swimming and Diving team and teammates of Lia Thomas, we want to express our full support for Lia in her transition. We value her as a person, teammate, and friend," they said, pushing back against anonymous statements to the press, which they said were "not representative of the feelings, values, and opinions of the entire Penn team, composed of 39 women with diverse backgrounds.”

However, there has also been opposition to Thomas with one anonymous parent saying “There is no chance this year. They train hard but know that they cannot beat Lia.” Last month parents sent a letter to the NCAA calling for the rules governing transgender swimmers to be changed.

USA Swimming said it “has and will continue to champion gender equity and the inclusivity of all cisgender and transgender women and their rights to participate in sport, while also fervently supporting competitive equity at elite levels of competition.” Testosterone tests for 36 months will be implemented with the new policy saying it “relies on science and medical evidence-based methods to provide a level-playing field for elite cisgender women.”

You can read the USA Swimming statement here.