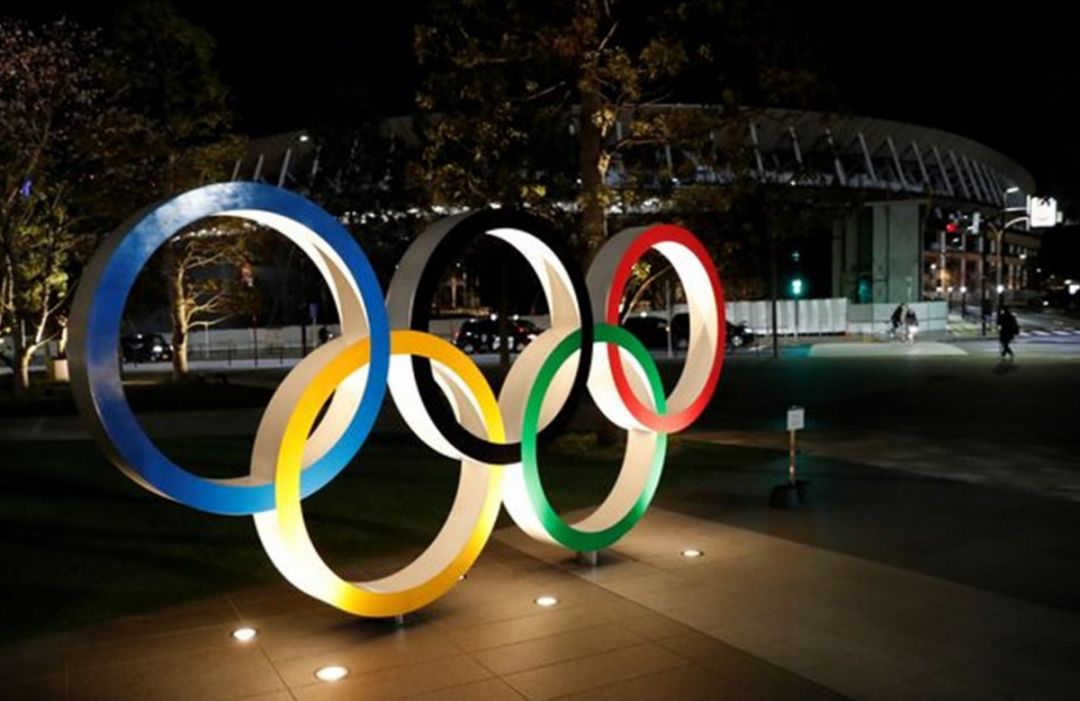 According to a study undertaken by the World Anti-Doping Agency (WADA) there is no meaningful link between an athlete having a Therapeutic Use Exemption (TUE) and winning an Olympic medal.

The study was undertaken by WADA Medical Director, Dr Alan Vernec, and WADA TUE Manager, David Healy, who studies the five summer and winter Olympics that occurred during the period of 2010 to 2018. The study aimed to determine whether or not those with TUE’s won more medals than those athletes without a TUE.

A TUE allows athletes to use an otherwise prohibited substance in order to treat a legitimate medical condition and must be granted by an anti-doping organisation before use in competition. Dr Vernec said that “The data showed that the number of athletes competing with valid TUEs at the selected Games was less than 1%. Furthermore, the analysis suggests that there is no meaningful association between competing with a TUE and the likelihood of winning a medal.”

Many factors were taken into account during the study such as countries having greater resources meaning that athletes would have better access to superior training facilities, medical and coaching. Overall, the study found that 2062 medals were awarded throughout the five studied Olympics with only 21 of these medals being won by athletes with a TUE.