WADA to carry out Moscow lab inspection in December 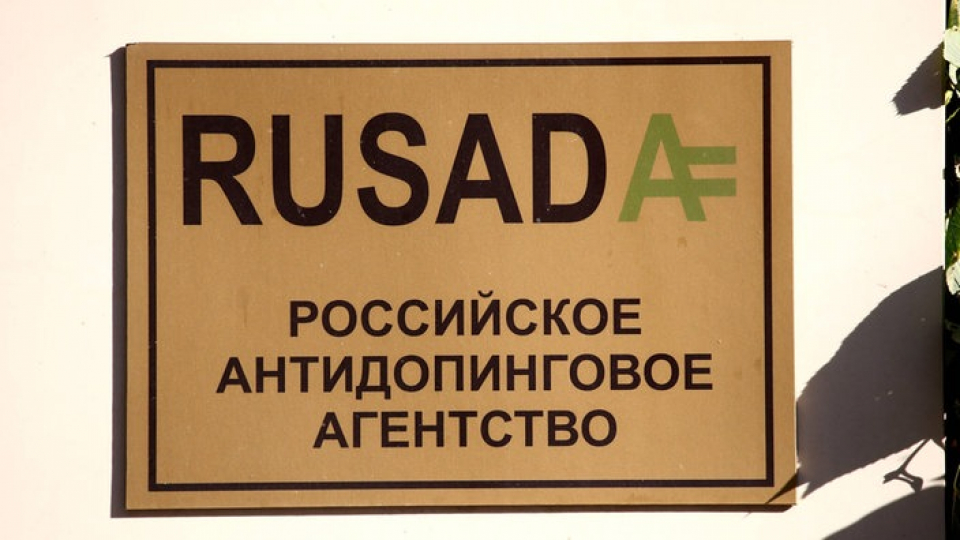 WADA officials are set to carry out the Moscow lab inspection in December as part of the deal between WADA and the Russian government, which allowed RUSADA  to be reinstated after 3 years of suspension.

The September deal gave Russia a deadline of December 31 to provide full data from the lab, which has been closed since 2015. That could help WADA ban athletes for past doping violations. Russia must also hand over samples from the lab for reanalysis by June 30.

Emails from the laboratory revealed in a WADA investigation showed that it routinely covered up doping by top Russian athletes. It's not clear what any retesting of stored samples could accomplish, since staff allegedly destroyed more than 1,400 samples in 2015 to obstruct WADA's investigations.

Wada's science director Dr Olivier Rabin said the laboratory was the "missing piece of the puzzle" regarding the country's doping scandal, which led to its athletes being banned from international competition.

The decision to lift the suspension of Russia's anti-doping agency in September was widely criticised and provoked an outcry, however WADA has promised it will impose new sanctions if Russia does not cooperate by December 31.