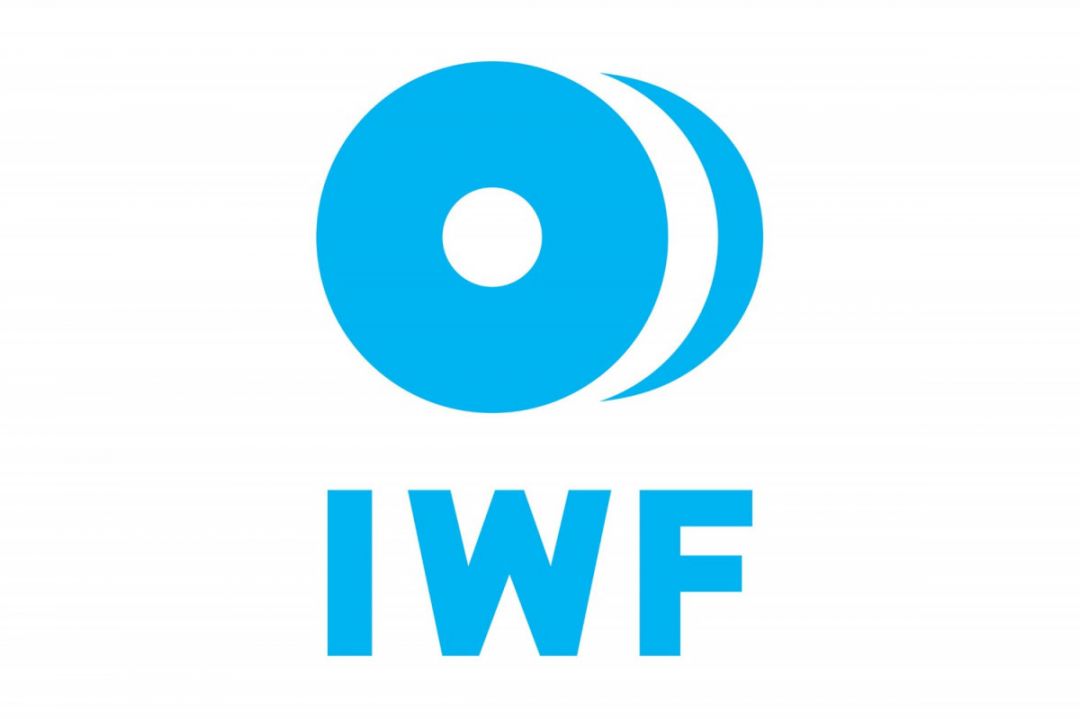 WADA has been conducting an ongoing investigation into the International Weightlifting Federation (IWF) over the last three years and has now published some provisional findings whilst the investigation continues. The investigation has four branches concentrating on varying issues including looking into claims that a high-ranking member of the IWF was paid to promote Russian interests and to protect Russian athletes from detection and Operation Arrow which is the covert investigation into the practice of urine substitution at the point of collection.

Operation Arrow has revealed that eighteen weightlifters from six countries who are suspected of using “doppelgangers” to provide clean urine samples with WADA saying “WADA I&I found evidence of 'doppelgangers' being used to impersonate athletes during the sample collection process, ensuring clean urine was fraudulently provided.” The WADA statement also said that it has developed a new method to detect the prohibited practice of urine substitution at the point of collection and the use of sample surrogates or doppelgangers.

This WADA report comes as a further blow to the IWF which has been embroiled in several doping scandals over the last few years and been warned that the sport could be expelled from the 2024 Paris Olympics if it does not resolve the issues in the next few years. It has also had governance issues as the IWF had three different presidents across a three-day period following former president Tamás Aján’s resignation after he was revealed to have covered up many doping allegations.