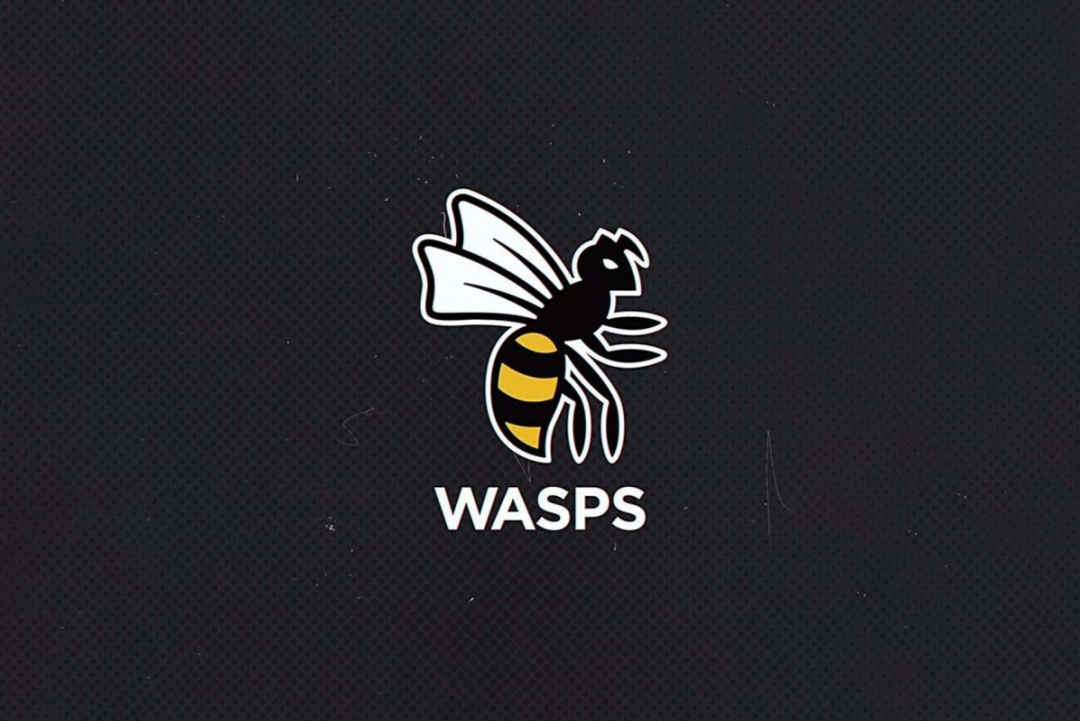 Wasps have made 167 players and staff redundant after becoming the Premiership's second club to go into administration inside 21 days.

Bill Sweeney, the Rugby Football Union (RFU) chief executive, and Simon Massie-Taylor, the Premiership Rugby League (PRL) chief executive, will appear in front of a Department for Digital, Culture, Media and Sport (DCMS) select committee hearing next month to be interrogated on the loss of two clubs and how professional rugby navigates its way out of this unprecedented crisis.

The DCMS committee chair, Julian Knight, said: “The fact that two of the country’s top clubs have now suffered the fate of falling into administration raises serious concerns about the future of the sport and its financial viability. The RFU and Premiership Rugby have acknowledged the need to set a more sustainable path for club rugby. We will be pressing them to ensure they are putting the foundations in place to guarantee the health of the sport from the top level right down to the grassroots.”

Wasps Holdings Ltd is the holding company for Wasps Men, Wasps Women, Wasps Netball, the associated coaching and support teams, and the respective academies and pathways. It's been reported that the Club owes £2m to HM Revenue & Customs as well as £35m to bondholders as part of the scheme that financed their move to Coventry in 2014.

Members of the Wasps squad were left in tears as they were informed of their fate at a meeting before the bleak announcement that 167 people – including all players and coaches from the men’s, women’s and netball team – had been made redundant.

Lee Blackett, the Wasps head coach, said: “I am extremely sad. Seeing how upset the guys were is devastating. There’s players and staff who wanted to play Premiership rugby this year and unless something happens extremely quickly, I cannot see how that can happen.”

Wasps’ players have already started discussions with other Premiership clubs. Those forced to take deals in France or the United Rugby Championship would still be permitted to play for England until the 2023 World Cup.

Worcester, who went into administration three weeks ago, were suspended from the Premiership for the season, having failed to secure a quick sale of the club. Wasps will go the same way unless they can strike a deal in the next week or so.