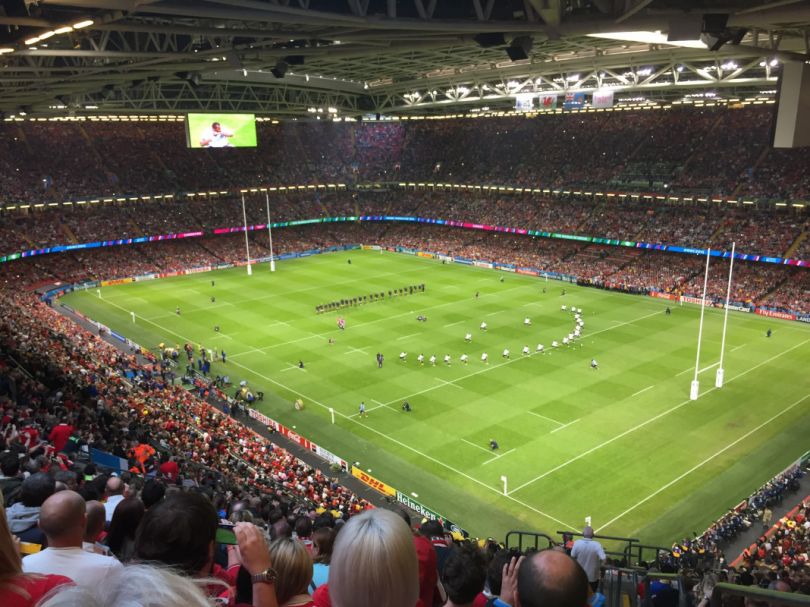 The Welsh government has announced a £17.7million funding package in order to support spectator sports in Wales that have been impacted by Covid-19.

Welsh Rugby Union will see the vast majority of this money as it is being granted £13.5million with the remaining £4.2million being allocated to six sport’s governing bodies. Football will receive £1.5million, horseracing £1.2million, cricket £1million, ice hockey £200,000, rugby league £200,000 and netball £100,000.

It had been hoped that spectators could return to stadiums, but a further lengthy lockdown means that sports are financially suffering from the loss of matchday ticket sales and it is unlikely that this will change in the months to come. The rescue package will be used to support sports until September with the individual amounts proportionate to the losses suffered by each sport in Wales, with the view to ensuring the short to medium term survival of clubs.

Lord Dafydd Elis-Thomas, the deputy minister for Culture, Sport and Tourism said “While restrictions on supporters at events have been vital in stopping the spread of the virus and saving lives, there can be no doubt they have created real hardships for many sports clubs, many of whom receive a significant proportion of their income through spectator attendance. I know this money will provide some stability to those sports worst affected by the loss of revenue during the pandemic, helping to bridge the financial gap until spectators are able to return safely.”

£22million worth of funding had been made available through Sport Wales but this was aimed at sport below the top-tier, many stated that elite level sport still needed help which is why this £17.7million package has been created. The Welsh Rugby Union has suffered huge losses from the lack of crowds with £21million lost from the 2020 Autumn internationals and projects a £14million loss in revenue from the Six Nations not having any spectators, therefore the WRU is seeking a £30-£40million loan to cover the whole game in Wales.