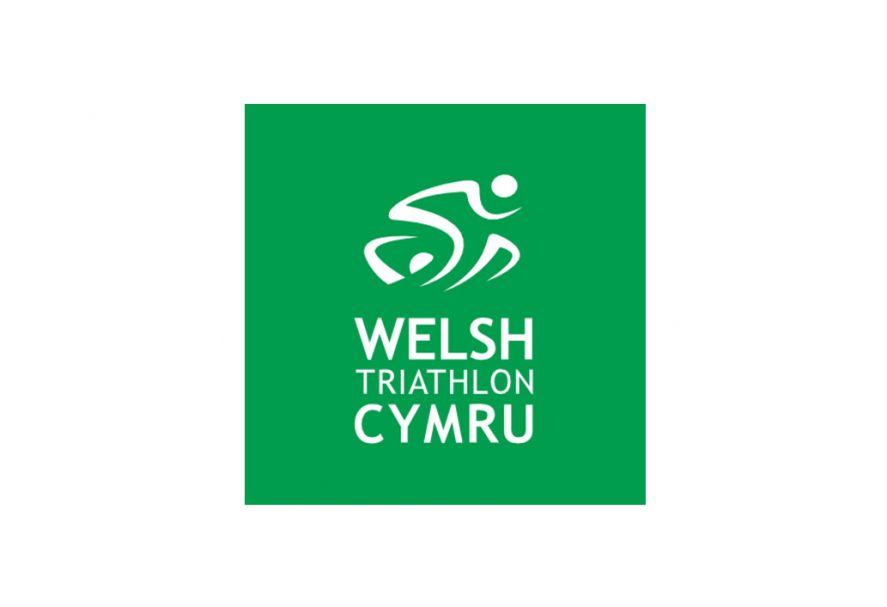 Welsh Triathlon works with the other Home Nations of British Triathlon (Triathlon England and Triathlon Scotland), to oversee all aspects of multisport activity within their respective countries. The National Triathlon Performance Centre Wales (NTPCW), based in Cardiff, is a British Triathlon Pathway Centre, operated by Welsh Triathlon in partnership with Cardiff Metropolitan University & Cardiff University, and supports elite athletes with potential to develop to a world-class level from across Great Britain and internationally.

The objective of this role is to deliver outstanding coaching to athletes within the Centre, and support the continued progression towards a world-class performance development environment, in line with Welsh Triathlon’s strategic objective of ‘developing exceptional people to deliver international success’. The successful candidate will also play an important role in the connection between the NTPCW and the University triathlon programmes in Cardiff.

This role will be available with an immediate start. If you are interested in the role please apply here.