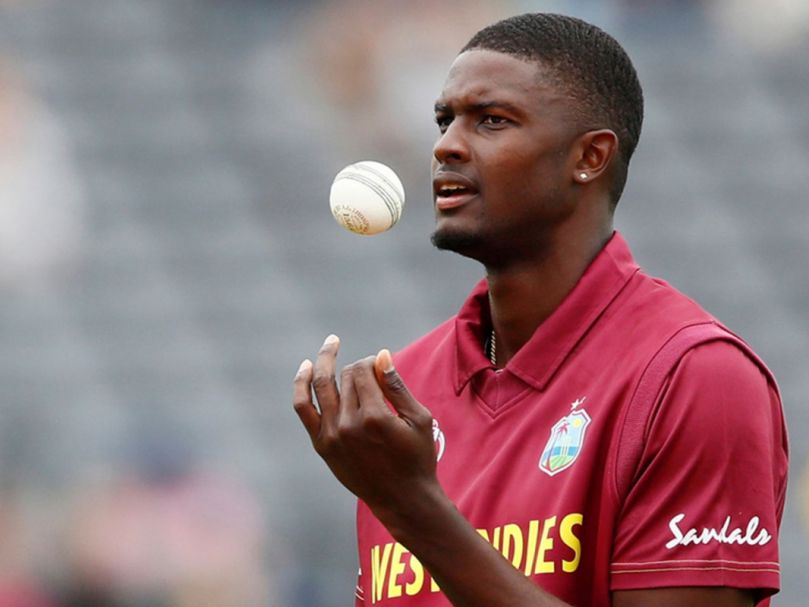 West Indies cricket captain Jason Holder wants racism to be treated as seriously as doping and match-fixing in cricket.

In January 2019 Pakistan captain Sarfaraz Ahmed was handed a four-game ban when the stump microphone recorded him aiming a racial slur at South African Andile Phehlukwayo, after his four match ban he returned as captain with no further punishment.

Holder has said “I don't think the penalty for doping or corruption should be any different for racism. If we've got issues within our sport, we must deal with them equally.” Under the rules of the International Cricket Council (ICC) the ban for a first-time offence can be up to four tests or eight-limited overs matches, with a third breach bringing a potential lifetime ban but individuals are rarely punished to the full extent.

Holder believes that all teams should be briefed on race issues before the start of any series just as they are with anti-doping matters, “In addition to having anti-doping briefings and anti-corruption briefings, maybe we should have an anti-racism feature before we start a series. My message is more education needs to go around it. I've not experienced any racial abuse first-hand but have heard or seen a few things around it. It's something you just can't stand for.”