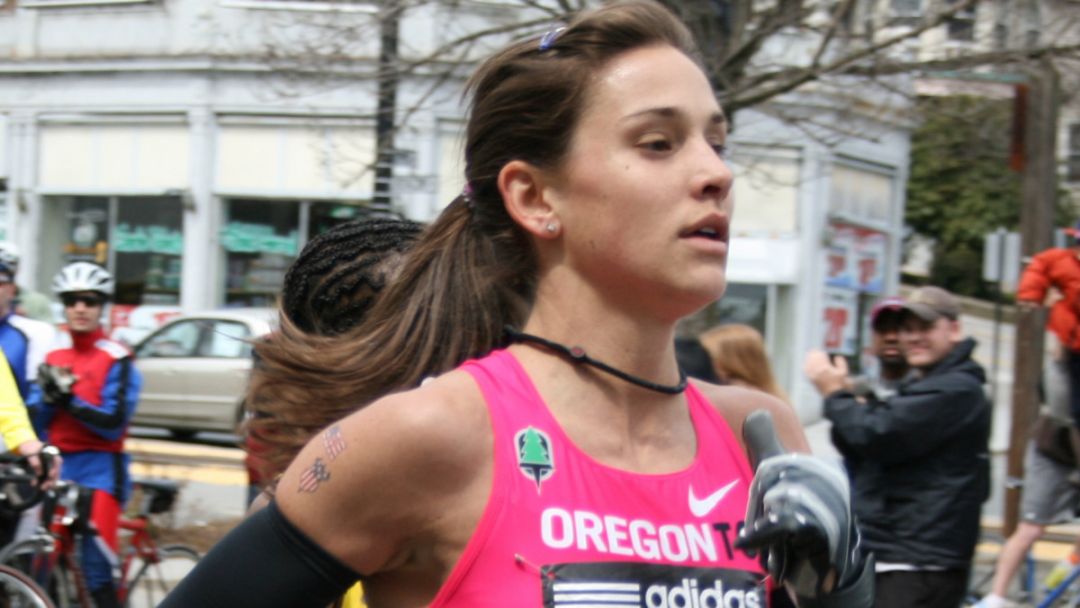 American athlete Kara Goucher has called for the Nike Oregon Project to be permanently closed down after its coach, Alberto Salazar, was banned for four years due to doping violations.

Goucher trained under the Project and Salazar between the years of 2004 and 2011, during which time she won a silver medal in the 10,000 metres at the 2007 IAAF World Championships in Osaka. Then in 2013, two years after leaving Salazar, she turned whistle-blower by making claims to the United States Anti-Doping Agency (USADA) that her former coach was committing serious doping violations.

Goucher returned to the track in early 2011 after giving birth to her son but she soon left Salazar’s team as he was attempting to get her to use unprescribed thyroid medication which would have increased her testosterone levels and aided her in order for her to lose weight, she was aware that this was a doping violation and would constitute cheating so felt that she had to leave. She then proceeded to whistle blow as she did not have a clear conscience knowing that violations and cheating was taking place to such an extent.

Goucher then went public in 2015 as part of the BBC Panorama documentary which looked into doping violations relating to Salazar and the athletes under the Nike Oregon Project, this documentary then lead to the investigation and court case that ultimately ended in the recent four year ban for Salazar. Goucher is not alone as a former Nike Oregon Project employee who turned whistle-blower as Danny Mackey and Steve Magness, who are both former employees, have also spoken out against the coach, whilst USADA chief Travis Tygart praised nine other athletes who provided information to aid the investigation.

Whilst no Nike Oregon Project athlete has ever tested positive for banned substances, Dr Jeffrey Brown who is an endocrinologist employed by Nike has also received a ban of four years for his part in the doping violations. Goucher is of the view that previous samples of the Projects athletes should now be retested in order to show how severe Salazar’s violations were, due to the fact that it was being done scientifically with the intent of providing an enhancement without being caught out by the testing.

Nike commented that whilst they do not condone any use of prohibited substances, they are fully supportive of Salazar in his right to appeal, but Goucher says that Nike should be cutting all ties with the coach, disbanding the Project and bringing in new coaches to show how important clean sport is. She also said that she believes Salazar should have received a life time ban but this outcome has provided some relief as she can now move forward knowing that all of the stress that came from the process is all finished and was worth it for the final outcome.