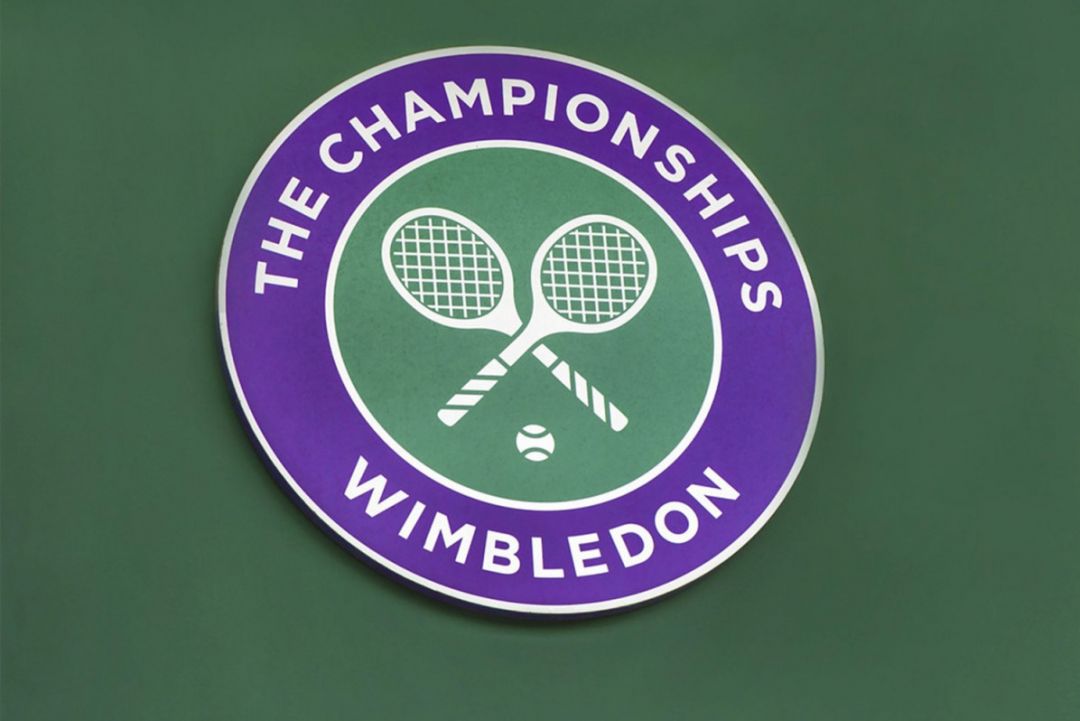 The All England Club has announced that the dress code is being relaxed so that female players competing at Wimbledon will be allowed to wear dark undershorts.

All England Club Chief Executive Sally Bolton said “We are committed to supporting the players and listening to their feedback as to how they can perform at their best. I'm pleased to confirm that, following consultation with players and representatives of several stakeholder groups, the Committee of Management has taken the decision to update the white clothing rule at Wimbledon. This means that from next year, women and girls competing at The Championships will have the option of wearing coloured undershorts if they choose. It is our hope that this rule adjustment will help players focus purely on their performance by relieving a potential source of anxiety.”

Many elite level female athletes have spoken out about the anxiety of wearing white whilst on their period. Heather Watson said “It is absolutely something the players talk about around Wimbledon because of the all-whites. I think people speak about it a lot - maybe not to the media but among ourselves, for sure.” Test cricketers and footballers have also spoken about the choice to wear white with Stoke City, West Bromwich Albion, Swansea and Manchester City all swapping white shorts for darker colours.