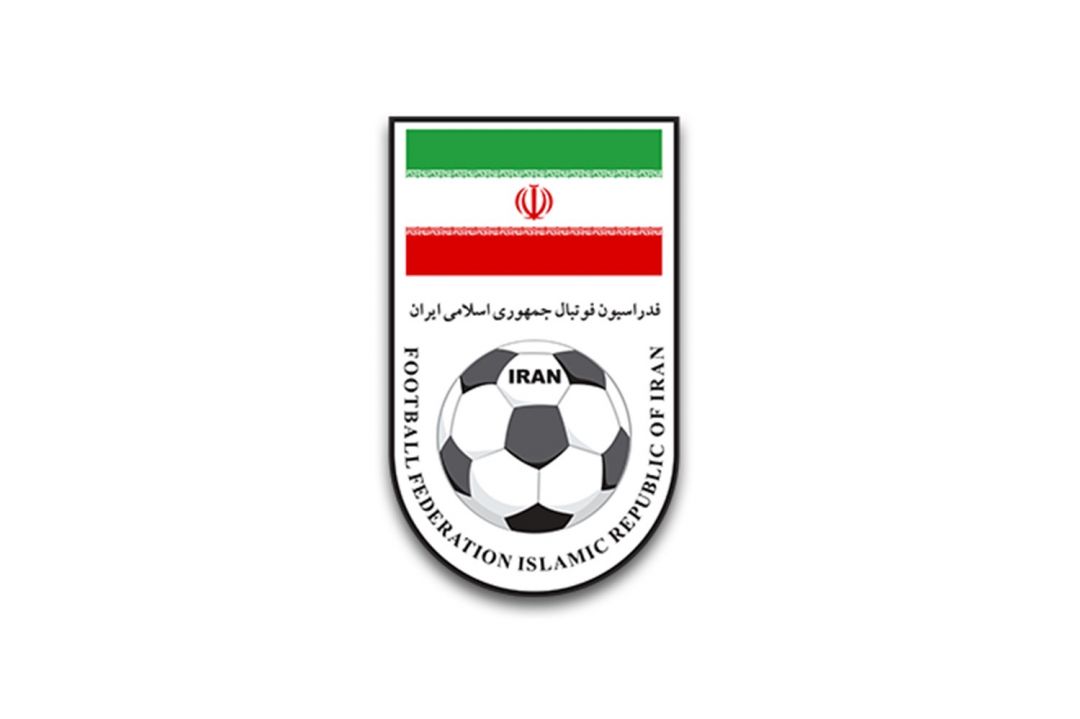 Women’s rights group Open Stadiums has called on FIFA to kick Iran out of this year’s World Cup in Qatar because of the country’s treatment of women.

Iran are in Group B with England, USA and Wales but Open Stadiums has called on FIFA to kick them out with another nation taking their place. A letter sent to FIFA President Gianni Infantino said “The Iranian FA is not only an accomplice of the crimes of the regime. It is a direct threat to the security of female fans in Iran and wherever our national team plays in the world. Football should be a safe space for us all. That is why, as Iranian football fans, it is with an extremely heavy heart that we have to raise our deepest concern about Iran's participation in the upcoming FIFA World Cup. Why would FIFA give the Iranian state and its representatives a global stage, while it not only refuses to respect basic human rights and dignities, but is currently torturing and killing its own people? Where are the principles of FIFA's statues in this regard? Therefore, we ask FIFA, based on Articles 3 and 4 of its statutes, to immediately expel Iran from the World Cup 2022 in Qatar.”

Articles 3 and 4 relate to human rights and forms of discrimination with any breaches of these being punishable by suspension or expulsion from FIFA and its competitions. Mahsa Amini was killed in police custody with her death sparking riots and protests across the country with it being reported that at least 83 people have been killed in the last two weeks.

Open Stadiums campaigns for women to be allowed to attend football matches in Iran and whilst a small number of women were allowed to attend the 2018 Asian Champions League final in Tehran there has been almost no progress since with female fans being barred from Iran’s World Cup qualifiers and even pepper sprayed outside of the stadium when they tried to enter a match against Lebanon.

This week the Iranian men’s national team played a friendly against Senegal with the players covering the country’s badge when the national anthem played in a show of solidarity with the women of Iran in their fight against oppression.