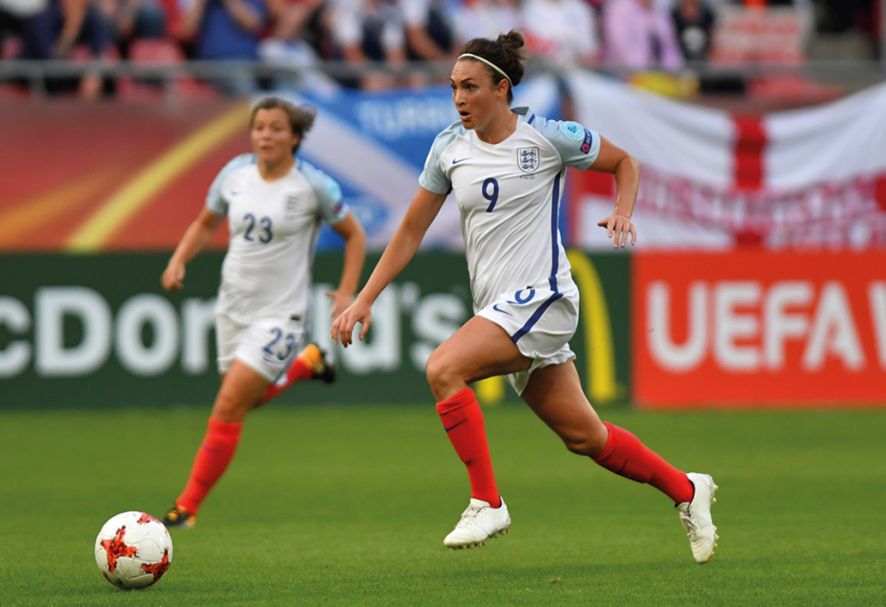 Revenue generated by women’s sport in the UK has the potential to hit £1bn a year by 2030 – up from £350m a year currently – with increased visibility of female athletes key to unlocking growth, according to a new study by the Women’s Sport Trust and data and insight agency Two Circles.

The study, titled ‘Closing the Visibility Gap’, found that existing interest in women’s sport is strong, with two-thirds of UK sport fans currently following some form of women’s sport. However, the sports industry has underinvested in making female athletes visible in ways that resonate with fans; in creating meaningful interactions for partners; and in building prestige for women’s sport overall.

More than 80% of UK women’s sport fans said that major events and TV broadcasts have been important factors behind following women’s sport, but it was highlighted that over a third (36%) of women’s sports are broadcast only via digital channels.

The study also found other areas of potential growth:

The full study can be downloaded here.