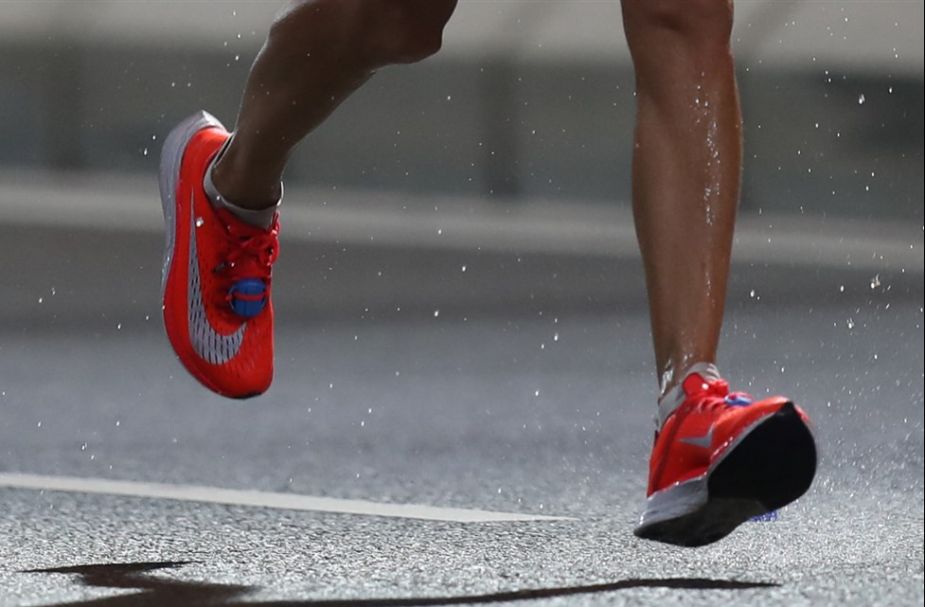 World Athletics has announced further revisions to the rules governing shoe technology so that athletes have certainty in their preparation for the Tokyo Olympics and the integrity of competition is preserved.

The changes come into immediate effect and include the maximum height of shoes for track and field events being set and also effectively banned prototypes from being used in competition by stating that shoes used in competition must have been available for the public to purchase for at least four months. The ‘Athletic Shoe Availability Scheme’ for unsponsored elite athletes has also been launched to assist unsponsored athletes in attaining shoes, however the qualifying criteria and number of shoes that will be provided has yet to be revealed.

The maximum thickness of the shoe sole has been set depending on the specific event, for example triple jump athletes can have a maximum of 25mm whilst other field events are capped at 20mm. Any track events 800mm and above can wear shoes with a 25mm sole whilst track events below 800m can only wear 20mm.

World Athletics said that his has used the postponement of the Tokyo Olympics to amend the rules and provide clarity to athletes over what shoes can be worn at the games “We have a better understanding now of what technology is already in the market and where we need to draw the line to maintain the status quo until after the Tokyo Olympic Games. In developing these rules we have been mindful of the principles of fair play and universality, maintaining the health and safety of athletes, reflecting the existing shoe market in these challenging economic times, and achieving a broad consensus with the shoe manufacturers who are major investors in our sport. These transitional rules give us more time to develop a set of working rules for the long term, which will be introduced after the Olympic Games next year, with the aim of achieving the right balance between innovation, competitive advantage and universality.”