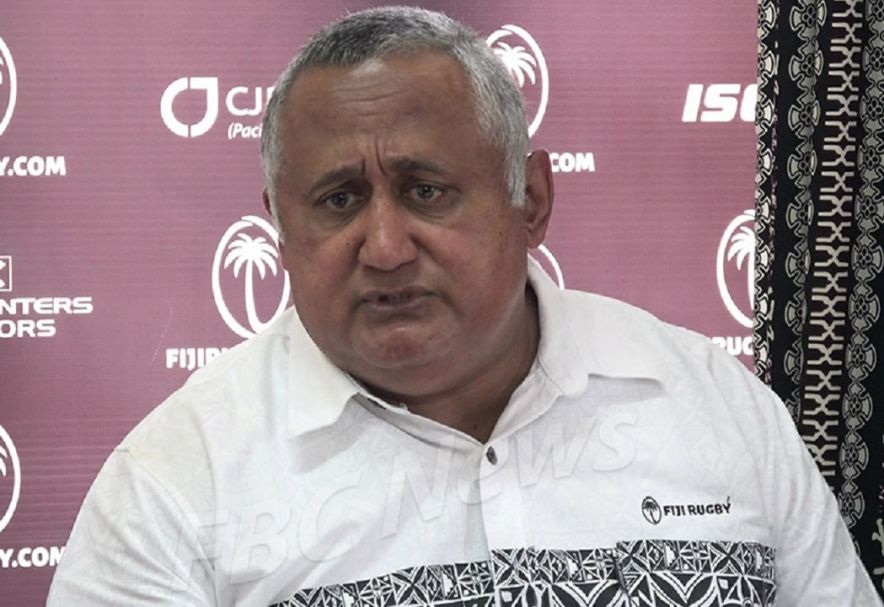 World Rugby will investigate the chairman of the Fiji Rugby Union over allegations of homophobia and discrimination.

Fiji Rugby Union chairman, Francis Kean, who in 2007 was convicted of manslaughter is currently attempting to secure a place on World Rugby’s executive committee and his Union has backed Sir Bill Beaumont in his World Rugby chairman re-election bid. Many have now called for Kean to step down from his role and withdraw from the executive committee process amid these allegations.

The allegations of homophobia and discrimination were revealed by The Sunday Times when they released “graphic recordings of rampant homophobia” of Kean which have been recorded since he took charge of the Fijian prison service in 2016. World Rugby has commented that it “notes allegations in the UK Sunday Times about Fiji Rugby Union chairman Ratu Vilikesa Bulewa Francis Kean and takes the nature of these allegations extremely seriously. Rugby is a sport built on strong and inclusive values and World Rugby does not in any way condone abusive or discriminatory behaviour as enshrined within its bylaws.”

The investigation now being undertaken into Kean threatens to disrupt Bill Beaumont’s re-election campaign due to the fact that the Fiji Rugby Union has backed him rather than former Argentinian scrum-half Agustin Pichot.

If Beaumont wins, he has pledged to “undertake a full review of the organisation’s governance” but Pichot says “we have let politics get inside the organisation and that’s not good. I have been a part of it, and I should have pushed harder for a fairer system.”