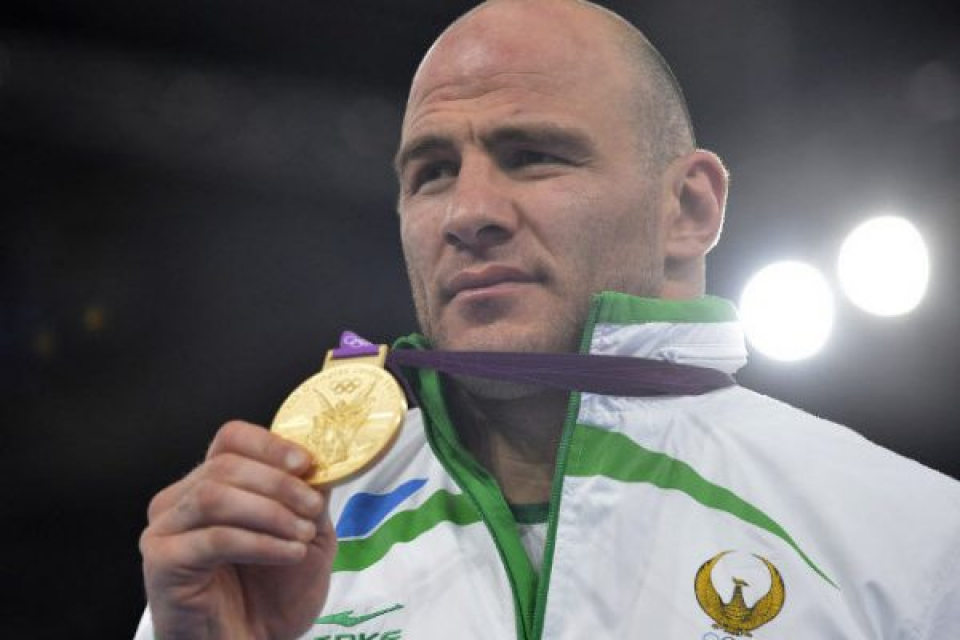 A total of 24 medallists have been caught doping in the reanalysis programme. Taymazov‘s sample from London 2012 tested positive for oral steroid turinabol. He now becomes the 60th athlete and 7th Gold medallist to be disqualified as a result of the re-testing scheme.

Samples from 2012 can be re-tested for up to eight years after the Games, and therefore gives the IOC until next summer to announce any more positive tests.