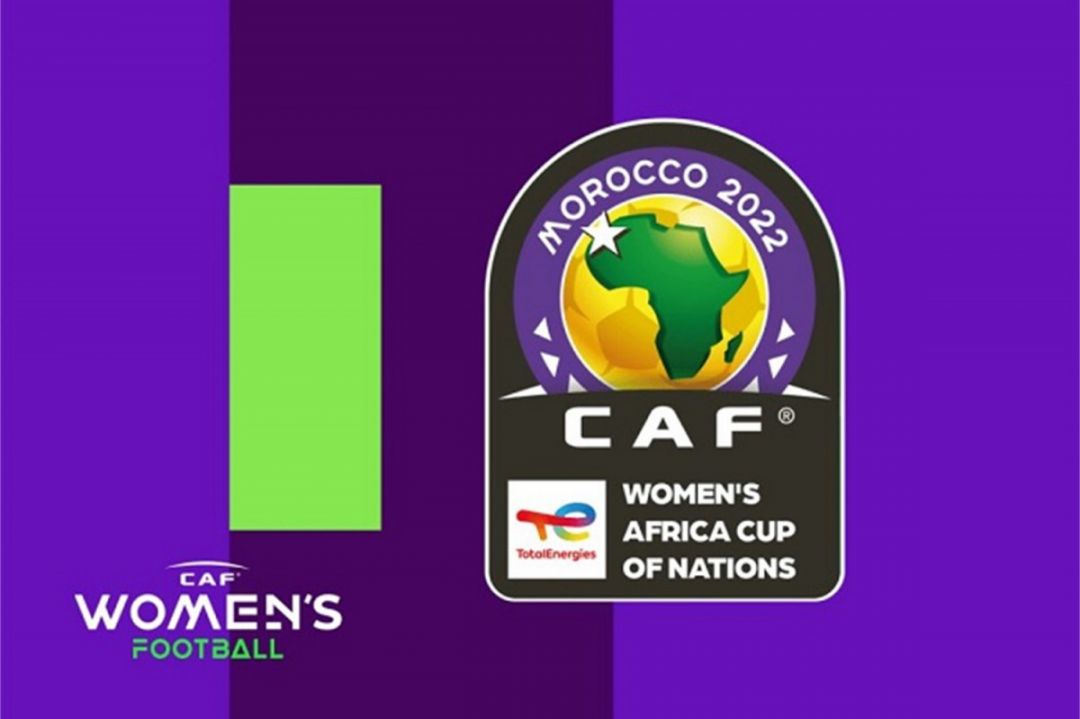 Zambian captain Barbra Banda was ruled out of this years Women’s Africa Cup of Nations after failing gender eligibility tests.

Banda was allowed to play at last years Olympic Games as the IOC rules differ from those of FIFA which are applicable to Confederation of African Football (CAF) competitions. Zambian FA (FAZ) president Andrew Kamanga told BBC Sport Africa “All the players had to undergo gender verification, a CAF requirement, and unfortunately she did not meet the criteria set by CAF. It's unfortunate that we find ourselves going into the tournament without our best players.”

Kamanga added “Everybody at home has been made to believe that FAZ did nothing and decided on their own to exclude the player. We the federations are compelled to undertake the tests and then we pass on the information to CAF, and CAF, equally, test the players if needs be in the tournament. So it will be unfair to turn around and say CAF is not part and parcel of whatever has transpired.”

The FIFA's eligibility rules - which the 2022 Women's Nations Cup defers to - were put in place over a decade ago, in May 2011. According to the FIFA document, the rules were introduced to ensure a level playing field and "safeguard" the separation between male and female players.

“Androgenic hormones have performance-enhancing effects which may provide an advantage in football,” the FIFA document states.

As a result, the amount of naturally-occurring testosterone in female players is limited to certain levels, with players who are over those levels needing to reduce them through medication before they can be passed eligible to play.

Banda has been taking medication to reduce her naturally high testosterone levels but it was not enough to meet the regulations with three other Zambian players also being affected by the gender eligibility rules. Banda rose to fame during last year’s Tokyo Olympics when she became the first player to score back to back hattricks in an Olympic Games.

Kamanga criticised the fact that there are inconsistencies between tournament rules but last months a FIFA spokesperson told Reuters that the organization is “reviewing its gender eligibility regulations in consultation with expert stakeholders.”

Kamanga also explained that they travelled with Banda in the hope that her testosterone-reducing medication could have enabled her to play.

“The medical team recommended she be given an opportunity without being dropped outright and she was still given that opportunity up to the last minute when the final team was announced,” the FAZ president explained.

“But most importantly, she's the captain of the team and she's equally important for team-building and ensuring spirit in the team.”