Sport Resolutions (SR) in association with 4 New Square and the British Athletes Commission (BAC) will be hosting a webinar on athlete selection.

Please view the recording of our webinar here.

Sport Resolutions (SR) in association with 4 New Square and the British Athletes Commission (BAC) will be hosting a webinar on athlete selection. The webinar will focus on the elements required for an effective selection process, and cover guidance on how to achieve and deliver a fair process, as well as considerations in drafting an athlete selection policy and running a selection appeal procedure. The seminar will also consider the issues arising out of the COVID-19 pandemic and the uncertainty this casts on existing and future selection procedures including in relation to the postponed Tokyo Games.

There will be an opportunity to ask questions using Zoom’s Q&A.

At the end of the course the attendees will be better able to: 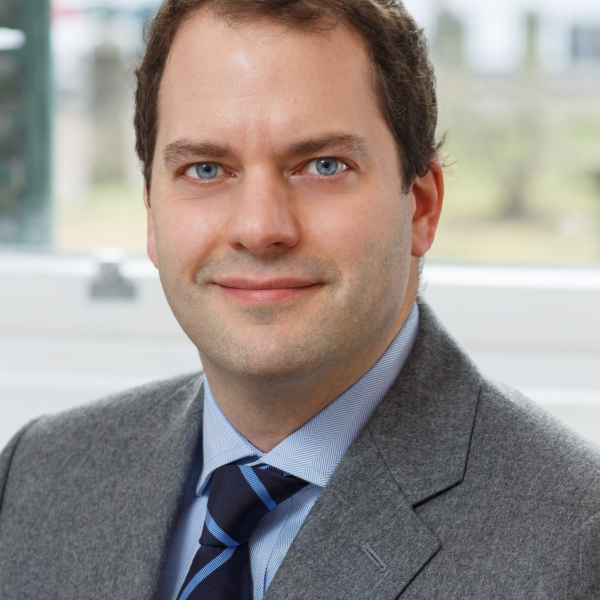 Daniel Saoul QC is a barrister specialising in sports law, public law and commercial dispute resolution. He originally qualified as a solicitor with Herbert Smith, before moving to the Bar in 2008. He took silk in 2019. He is recognised as a leading barrister in his fields of practice, and his expertise in sports law extends across the full range of work, from advising on governance issues, selection disputes, disciplinary matters, anti-doping, funding, sponsorship and commercial matters. He has substantial experience of advising governing bodies, clubs, athletes and other organisations on these issues.

His experience of selection matters extends to drafting selection and appeal policies, chairing selection panels (including for London 2012), representing governing bodies and athletes in appeals, and acting as arbitrator. Prior to training as a lawyer, he competed as a rowing cox, gaining honours at the Rowing World Cup, Commonwealth Rowing Championships and Henley Royal Regatta, and subsequently acted as Secretary of Britain’s leading club, Leander, as well as serving on the Council of British Rowing. 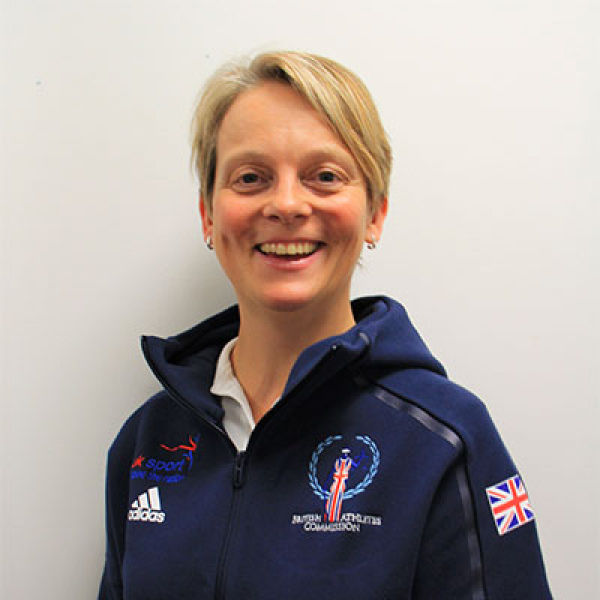 Samantha Little joined the British Athletes Commission in early 2018 as Head of Athlete Support after a 22+ year career in the Army.  During her military service she gained extensive HR and training experience both at the operational and strategic level.  Her significant experience of managing grievances and disciplinaries led her into the area of conflict resolution.  Sam’s work focusses on empowering athletes, both individually and collectively, to have a voice, to raise and resolve their own issues.

Sam is a qualified work place mediator and has an extensive portfolio of work in this area in both the military and high performance sport.  As Head of Athlete Support, Sam and her team provide confidential and independent end to end support to athletes with the performance related issues.  A significant part of this support is to athletes with issues around selection.