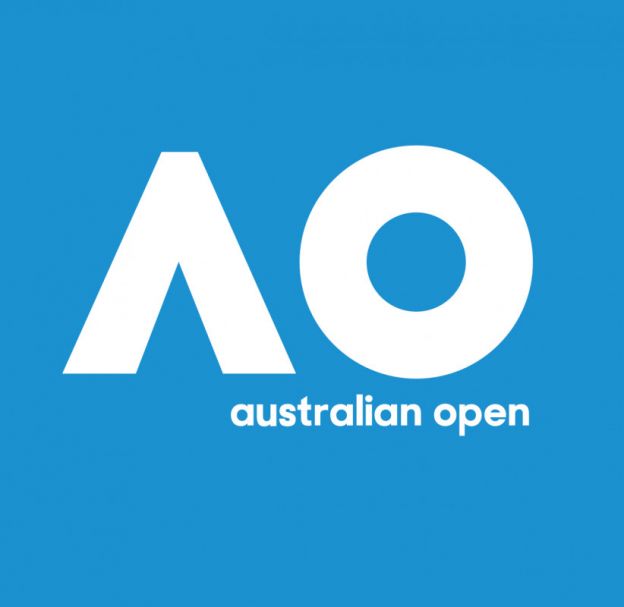 72 Australian Open players are currently confined to their hotel rooms where they are practising after positive Covid tests were returned on flights landing for the tournament.

Australia has had strict rules in place since the initial Covid-19 outbreak resulting in low numbers of cases and deaths but the Australian Open has caused uproar amongst many Australians who have not been allowed to travel home from foreign countries due to the travel restrictions, yet all these tennis players and support staff have been allowed into the country. 15 chartered flights have carried over 1,200 players, coaches and officials into Australia with 3 of these flights returning at least one positive test.

All passengers travelling on a flight that returns a positive test must then isolate in their hotel room for 14 days where they are forced to practice before the Grand Slam begins and cannot mix with anyone. Those who have entered the country on flights without a positive test are allowed up to 5 hours a day to practice on court.

Three flights have returned positive tests so that 72 players are currently confined to their rooms at all times, these include Britain’s Heather Watson, three-time grand slam winner Angelique Kerber and Kei Nishikori. Players have been seen practising against the walls of their rooms and running 5K’s but some have said that if they were made aware of the rules then they would not have travelled to take part in the tournament. Britain’s Andy Murray has not travelled to Australia after he tested positive just days before he was scheduled to fly.

Men’s world number 1 Novak Djokovic requested that players be relocated to private homes with tennis courts or moved in the hotel closer to their coaches, but Victoria's Premier Daniel Andrews said the players would receive no “special treatment” and said all demands would be denied. Organisers have said the rules were made clear to all participants before they travelled to the country and stressed that the tournament would begin as scheduled on 8 February.

You can read the Australian Open statement here.