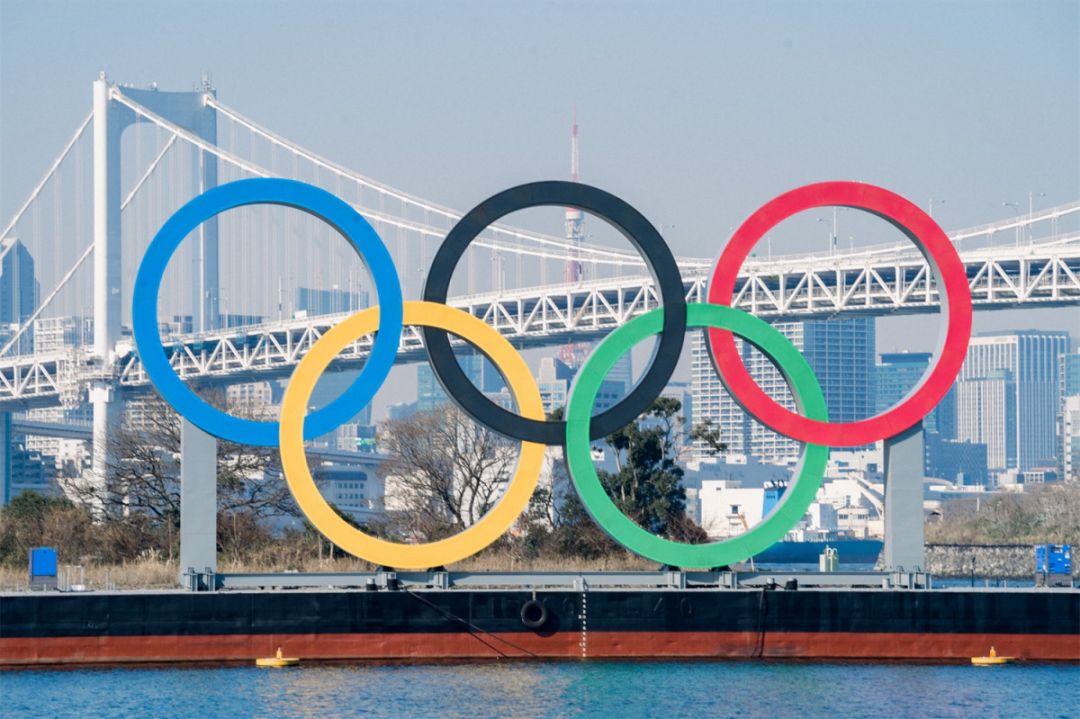 Afghanistan’s two Paralympic athletes will not be competing at the Tokyo Games due to the unrest in the country.

Taekwondo competitor Zakia Khudadadi and track athlete Hossain Rasouli were due to arrive in Tokyo for the Games on Tuesday with Khudadadi set to become the first female athlete to represent Afghanistan at the Paralympics.

The Afghanistan Paralympic Committee's chef de mission Arian Sadiqi told BBC Sport “Unfortunately the Taliban took over Kabul and everything went haywire. To be honest with you it is very hard. My heart is just shaking, I couldn't sleep last night. The whole situation became very chaotic very rapidly, so we had no choice but to opt out from the Games because there were no commercial flights in or out of Afghanistan except the military bases I believe.”

On Khudadadi being Afghanistan’s first female Paralympian Sadiqi said “It's devastating. For me this was history in the making. We were going to make history. We wanted to use her as a role model for the rest of the female athletes, especially para-athletes, for the para movement in Afghanistan, to say if she is able to do it, you can do it as well, to encourage more participants. Unfortunately that doesn't happen and now we are 50 years, 20 years going back to square one, which is not good news at all for Paralympians. If you are a Paralympian and female, you have so many obstacles to overcome.”

Sadiqi said that the team had attempted to secure flights, but prices were rising and there was limited availability as many tried to flee the country once the Taliban took control of major cities. Sadiqi concluded with “It's not going to be good news because it took 20 years for females to come out of their shells, to be empowered, to go to schools, universities, to go to work and be involved in physical activities and sport. Now I can only imagine their world has just been shattered once again. There is no hope from what I can see.”