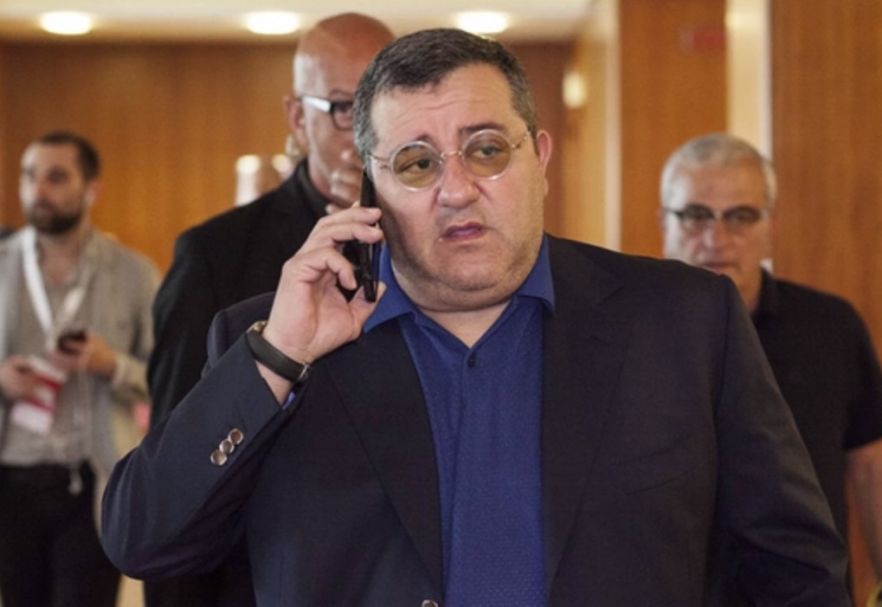 Footballs leading agents such as Mino Raiola and Jorge Mendes have threatened that legal action could be taken against FIFA should proposed plans go ahead for caps on agents transfer payments.

Last year FIFA announced plans which would see payments for agents of the selling club limited to a maximum of 10% of the total transfer fee whilst a 3% cap would also be placed on the players fee. FIFA is hoping that these plans can be implemented swiftly, potentially at the beginning of the next season but Gareth Bale’s agent, Jonathan Barnett stated “if you ask players what they want, they are in favour of agents. There are never complaints about agents' fees from players. We will try until the last minute to resolve the problem but rest assured, if necessary, we will go to every court in the world.”

More than 200 agents met at Barnet’s stadium in London to talk over the response to FIFA’s proposal, with a unanimous agreement reached that they would fight the plans. Mino Raiola, agent to the likes of Paul Pogba and Zlatan Ibrahimovic, was one of the agents in attendance and said that agents are being attacked when he personally believes that there are much greater issues in football that are not being dealt with and that FIFA is just exerting its power.

In response to the agent’s comments and unanimously taking a stand against the plans, FIFA said “we are aiming for a system of balanced and reasonable regulation, instead of the law of the jungle currently in place, with conflicts of interests rife and exorbitant 'commissions' being earned left and right. In the last year alone, football agents earned $653.9m (£498.2m) in fees, four times more than in 2015.” Also stating that the regulations were “sensible, reasonable, rational, proportionate and necessary” in order to “protect the interests of players and the wider interests of football”.