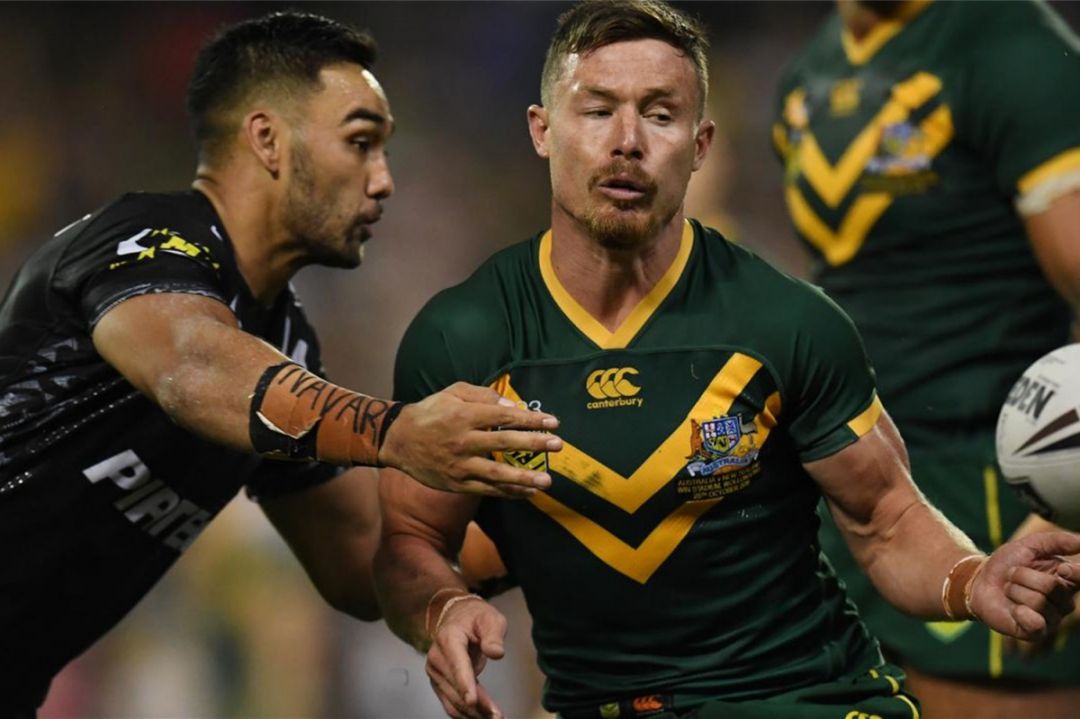 Following Australia and New Zealand confirming that they will not send teams to this years Rugby League World Cup in England it is believed that players will swap national allegiance so they can compete.

Should the tournament go ahead this year Australia and New Zealand have confirmed that they will not take part due to concerns over Covid-19 but Clint Newton, head of the Rugby League Players Association says that players who would have represented Australia or New Zealand can represent a tier two nation at the championship.

Under the rules players can switch from a tier one nation to a tier two nation meaning that players could appear at the World Cup for nations such as Italy, Samoa, Fiji and Tonga. Newton said “It’s highly likely that will happen. That may well be the decision some of our players choose to make pending further information and understanding of what the situation is in the UK. But it’s going to be down to the people who have dual eligibility making that decision. We will work with players if that’s what they want to do, and we’ll continue to work with the Rugby League World Cup team moving forward.”

Some players may not want to travel because of the Covid-19 situation but it is understood that several players want to compete so will consider switching their national allegiance.