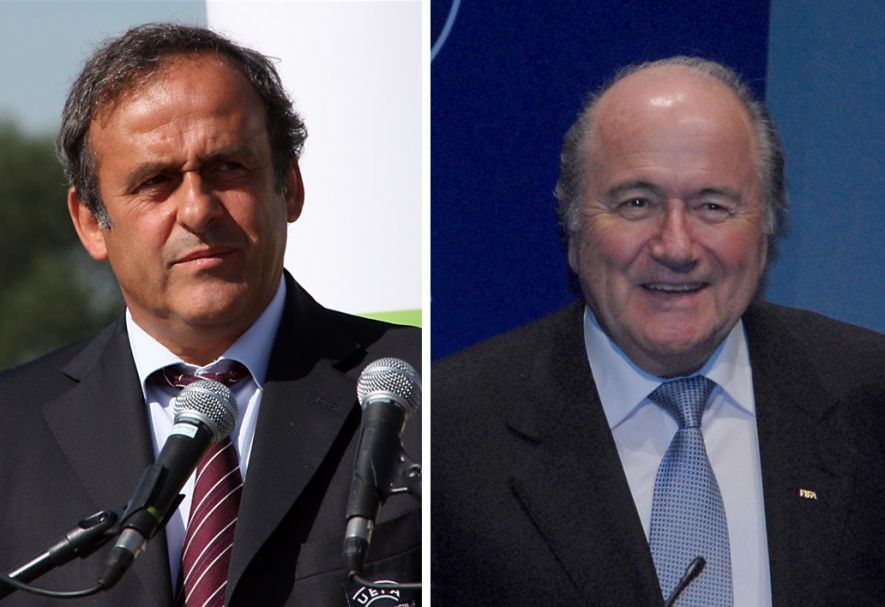 Former FIFA president Sepp Blatter and vice-president Michel Platini have both been found not guilty at their fraud trial.

Blatter and Platini stood trial due to a £1.7million (2 million Swiss francs) payment that Blatter made to Platini in 2011 with both men denying any wrongdoing and claiming that the payment was for advisory work that Platini had previously undertaken for FIFA.

At the time, Platini was the president of UEFA and a FIFA vice-president and was expected to succeed Blatter as president of FIFA, world football’s governing body. Sepp Blatter was head of FIFA for 17 years before being forced out in December 2015; Michel Platini ran UEFA for eight years before leaving his role on the same day as Blatter.

Blatter said “I am not innocent in my life but in this case I am innocent. It was an agreement between two sportsmen. I found nothing wrong with that.” Platini said “I trusted the president, and knew he would pay me one day.” Platini worked as a consultant between 1998 and 2002 with an annual salary of 300,000 Swiss francs (£257,000) but did not pursue the owed payment until 2010 as he had not needed the money until then.

When Blatter approved the payment he was campaigning for re-election against Mohamed bin Hammam of Qatar. Platini, then president of UEFA, was seen as having sway with European members who could influence the vote.

The payment emerged following a huge investigation launched by the US Department of Justice into bribery, fraud and money-laundering at FIFA in 2015, which triggered Blatter's resignation.

The Swiss Office of the Attorney General accused Blatter and Platini of "fraud, in the alternative of misappropriation, in the further alternative of criminal mismanagement as well as of forgery of a document” but these charges have now been found to be unproven.

Platini said: "I want to express my happiness for all my loved ones that justice has finally been done after seven years of lies and manipulation."

"My fight is a fight against injustice. I won a first game.”

"In this case, there are culprits who did not appear during this trial. Let them count on me, we will meet again. Because I will not give up and I will go all the way in my quest for truth.

"Believe me, going from being a legend of world soccer to a devil is very difficult, especially when it comes to you in a totally unfair way."