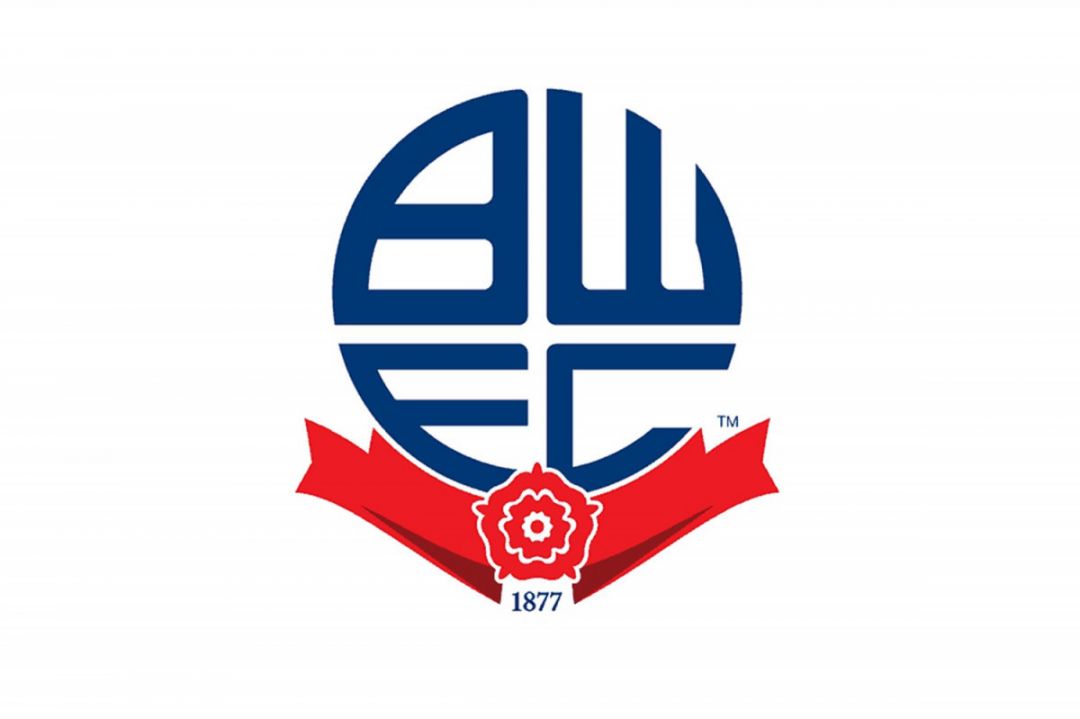 Bolton Wanderers Chief Executive Neil Hart has said that the club cutting ties with betting companies is the ‘right thing’ to do.

Bolton, who currently sit ninth in League One, have said it will remove all betting kiosks from with the University of Bolton Stadium and no longer accept gambling money. Hart said “Bolton want to win on the pitch, but alongside that is doing the right thing. We just felt, with the saturation of betting advertising around football, we didn't need to be part of that. We are not saying to supporters don't bet, but we aren't going to provide you with that opportunity within the stadium and it's something we believed in. The early indication is it’s been received very positively and our supporters are very much aligned with us.”

The EFL is sponsored by Sky Bet and says it is operating within current laws and promotes responsible gambling. The Betting and Gaming Council said that fewer children were seeing betting adverts as they are banned from pitch-side adverts due to the whistle-to-whistle ban in force. EFL chair Rick Parry has said that a potential gambling sponsorship ban which is being considered by the government as part of the Gambling Act review, would create a £40million short fall for clubs each year and force some into administration.

Hart added “It's almost having a lighter touch with it, no one can disagree that betting adverts are rammed down our throats and there is a heavy saturation of it, particularly with the broadcasting of football matches. I think it's over the top. I believe clubs could [survive without gambling advertising], others will tell me differently, but I do. Bolton was in a desperate state two years ago, Sharon and Football Ventures saved it from extinction and have guided it through the pandemic on the back of trying to exit administration. Now there is a new approach where we are trying to do things a bit differently, with transparency, honesty and openness. I know what is out there for Bolton Wanderers in that commercial space and we are going to work very hard to bring in the right partners for us that provide longevity and good levels of revenue as well. We don't need to talk to betting companies to do that.”