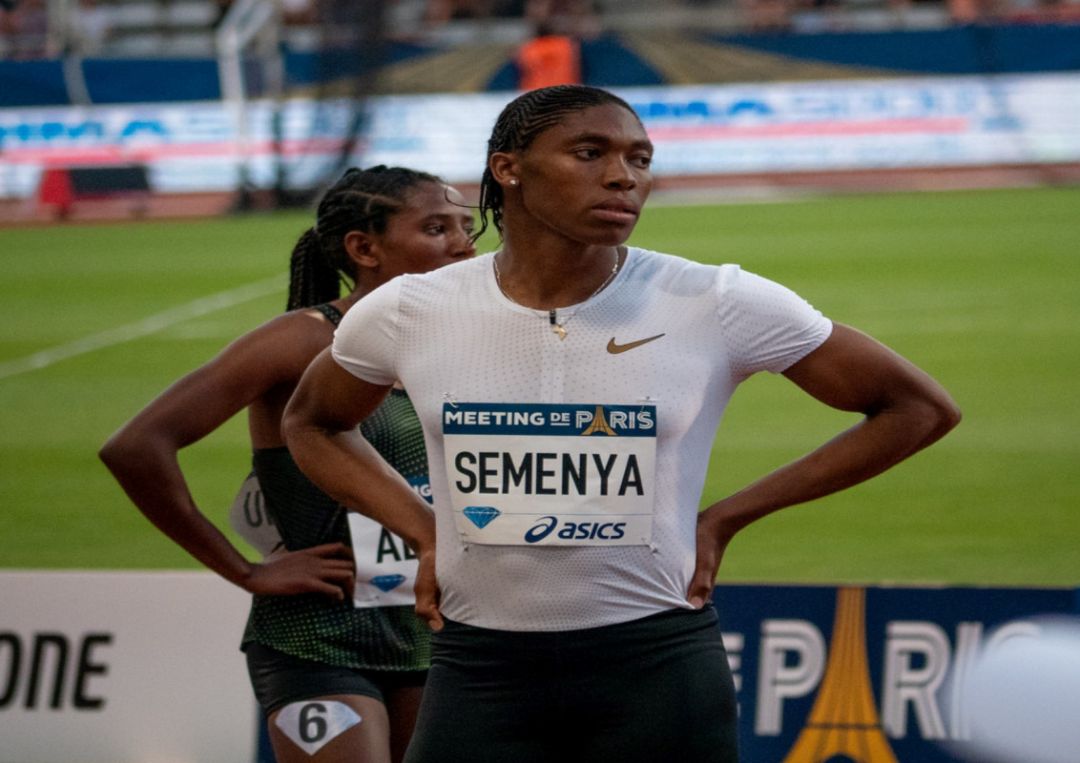 Olympics 800m champion Caster Semenya is appealing to the European Court of Human Rights against the restriction of testosterone levels in female runners.

Current World Athletics rules mean that Semenya is not allowed to compete between 400m and a mile without taking medication that would reduce her testosterone levels, meaning that Semenya will have to compete at a different distance rather than her specialised 800m or 1500m.

In September 2020 Semenya lost an appeal to Switzerland's Federal Supreme Court but hopes that the European Court of Human Rights will rule in her favour, she said “All we ask is to be allowed to run free, for once and for all, as the strong and fearless women we are and have always been.” Semenya has a higher level of testosterone due to differences of sexual development and World Athletics has ruled that this provides a competitive advantage between 400m and a mile so requires athletes to compete at a different distance.

After the Swiss Federal Supreme Court ruled in their favour World Athletics said “For the last five years World Athletics has fought for and defended equal rights and opportunities for all women and girls in our sport today and in the future. We therefore welcome today's decision by the Swiss Federal Tribunal to uphold our DSD regulations as a legitimate and proportionate means of protecting the right of all female athletes to participate in our sport on fair and meaningful terms.”

Semenya hopes that the Court rules in her favour so that she can run her preferred distance at the Tokyo Olympics but has previously expressed that she would consider running the 200m if the 800m is not an option. Semenya’s lawyer Norton Rose Fulbright said “Whilst the timeline of the application remains to be determined by the court, Caster remains ever hopeful that she will soon be allowed to return to the starting line in the 800m at international competitions.”