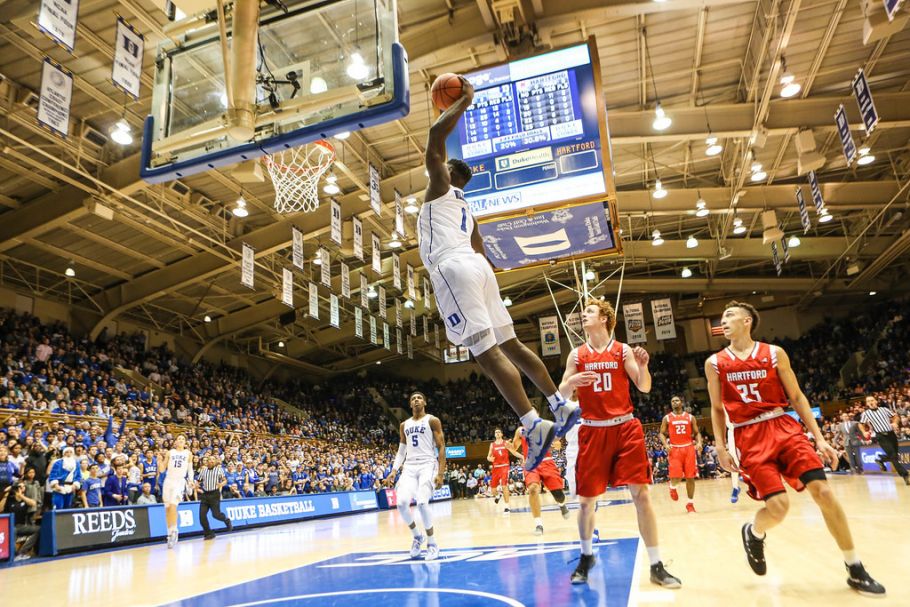 The US Supreme Court has agreed to hear a case regarding payments to college athletes after a lower court barred the NCAA from capping athlete’s education-related compensation and benefits.

The National Collegiate Athletic Association (NCAA) said that “the line between student-athletes and professionals” had been blurred by the lower court removing caps on education-related money certain football and basketball players can receive when the court ruled that the NCAA could not cap education-related compensation and benefits for student-athletes in Division I football and basketball programs.

The Supreme Court has now ruled that it will hear the case and review the lower court’s decision. The NCAA said the decision “effectively created a pay-for-play system for all student-athletes, allowing them to be paid both ‘unlimited’ amounts for participating in ‘internships’” and being able to earn other fees.

The NCAA is currently changing its rules after a ruling by the ninth US circuit court of appeals in May that college athletes could make financial gains from their image, name and likeness whereas before college athletes have traditionally been fully unpaid apart from University grants. The case was brought by former West Virginia football player Shawne Alston and others, and the decision from the court is expected by the end of June 2021.