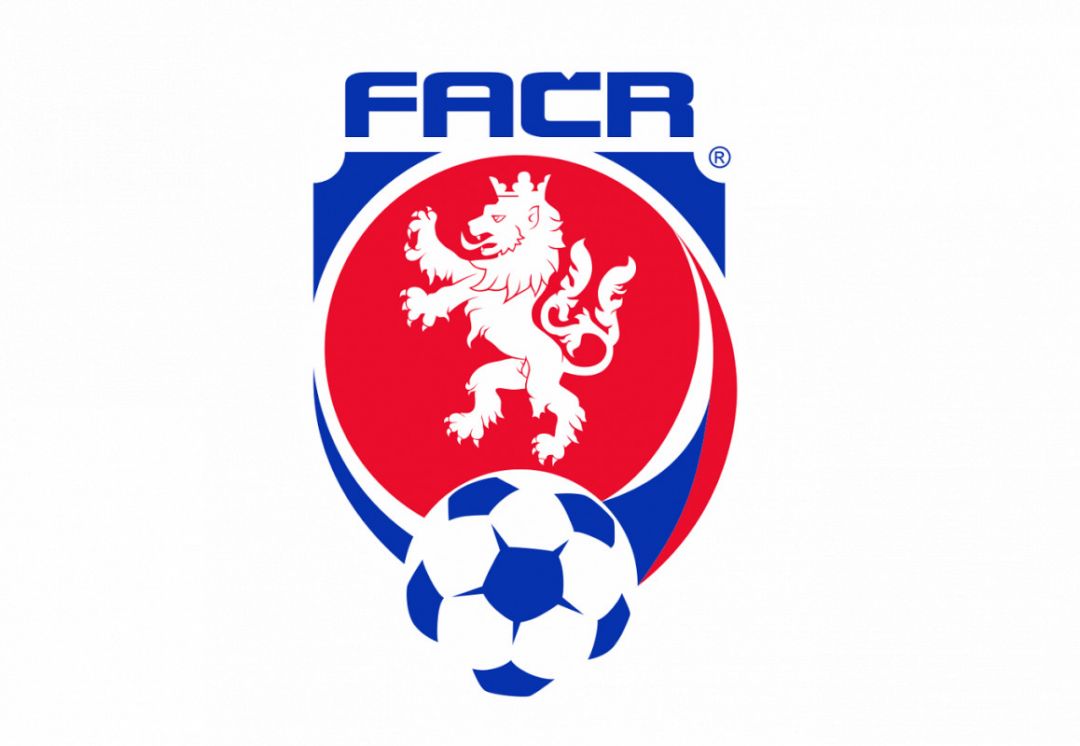 The deputy head of the Czech Football Association, Roman Berbr, has resigned after he was charged with match-fixing for influencing matches in the nation’s second and third tiers.

Criminal investigators conducted raids across the country with Prague’s chief prosecutor Lenka Bradacova saying that the criminal case had been opened "on the activities of a criminal group related to corruption and influence on the results of football matches". 20 people, including Berbr, were detained as part of the investigation into influencing referees to fix matches, this has led the Association to dismiss its entire Referees Commission.

The Czech Football Association chairman Martin Malik said that UEFA has been made aware of the investigation and will be kept up to date with all developments and any charges that result from it. Malik said “I have said several times that I am terrified of what would happen if Roman Berbr’s end in football came suddenly and unexpectedly. I just hope that football can recover from this change in a positive sense. All of us, who are active in Czech football, we let this happen. The situation which we are dealing with now is abnormal. It is an attack against the very essence of football. I cannot tell how big the impact will be.”

The Association has ordered that a review of regional football finances be undertaken so that nay abnormalities can be uncovered, with special focus being applied to the area that was under Berbr’s control. Malik added that a seven-point plan to recover from the scandal would be created “We need to put in place measures to prevent similar situations. If Czech football is to win, we must come together, talk constructively together and come up with solutions.”