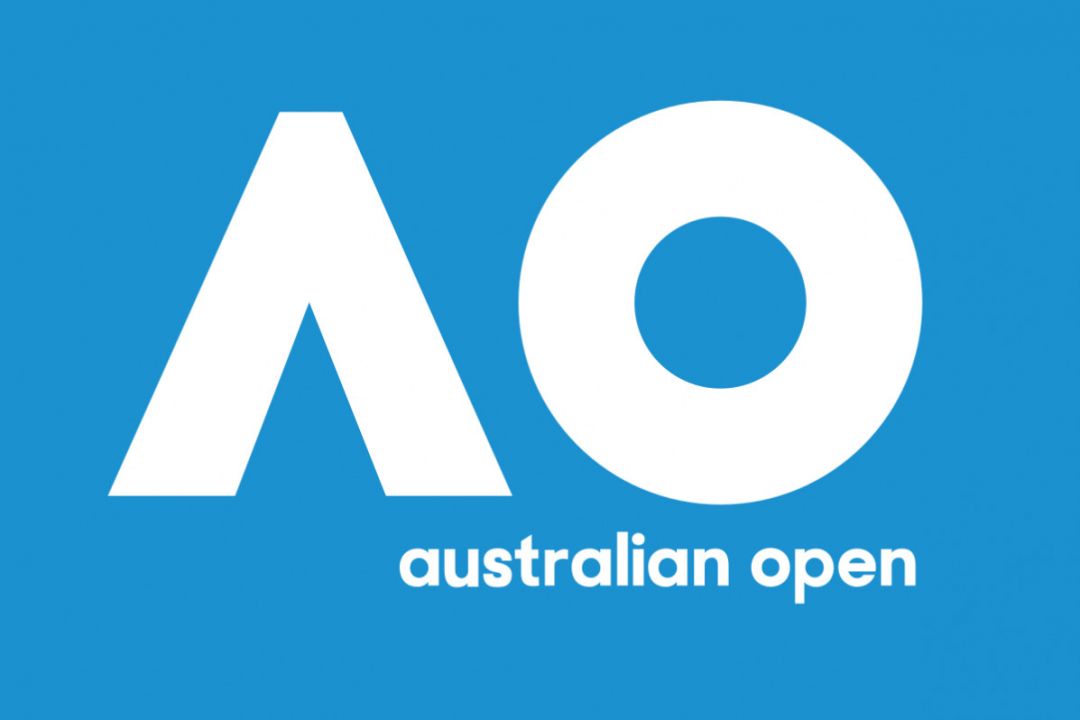 The Australian Government has overturned Novak Djokovic’s visa ban meaning that he will be able to play at the Australian Open.

Djokovic travelled to Australia in January this year for the 2022 Australian Open but was detained over his refusal to be vaccinated against Covid-19, he was deported 10 days later and automatically banned from entering the country for three years.

A new Government came to power in May and has now overturned Djokovic’s ban and will grant him a visa to enter the country and play the 2023 Australian Open. Tennis Australia boss Craig Tiley said “I know Novak wants to come and play and to get back to competing. He loves Australia and it's where he's had the best success.”

Many Djokovic fans will be pleased with the decision to overturn his ban as it means they will once again be able to watch him play at a Grand Slam he has won nine times. However, there are many Australian citizens who protested Djokovic entering the country this January when it had been well documented that he had not been vaccinated against Covid-19 and there was public outcry when Djokovic attempted to overturn the ban so he could stay in the country to compete.