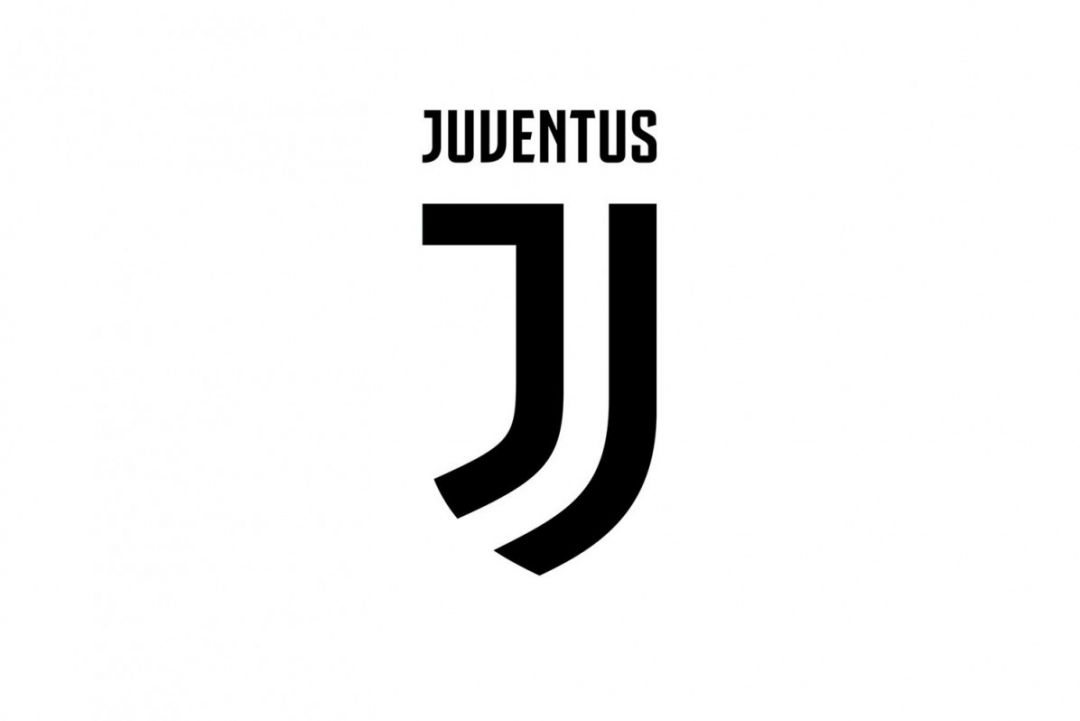 The entire board of Juventus, including President Andrea Agnelli and Pavel Nedved, have resigned amidst an ongoing police investigation into the clubs finances.

The clubs financial statements have been investigated by Italian prosecutors for alleged false accounting and market manipulation, although the club has denied any wrongdoing. President Agnelli and vice-President and former player Pavel Nedved are amongst those under investigation.

A statement said the board would be stepping down “having considered the centrality and relevance of pending legal and accounting issues. The board considered to be in the best social interest to recommend that Juventus equip itself with a new board of directors to address these issues.”

In a letter, seen by Reuters, Agnelli says to staff “ When the team is not cohesive it becomes vulnerable and that can be fatal. This is when you need to keep calm and contain damages: the company is going through a delicate phase and we're no longer cohesive. Better to quit all together, giving the chance to a new team to turn the game around.”

Juventus finished fourth last season and recorded a £220million loss which is a record loss in Italian football. Maurizio Arrivabene will remain as CEO with Maurizio Scanavino being appointed general manager, a shareholder meeting will take place on 18th January 2023 to appoint a new board.