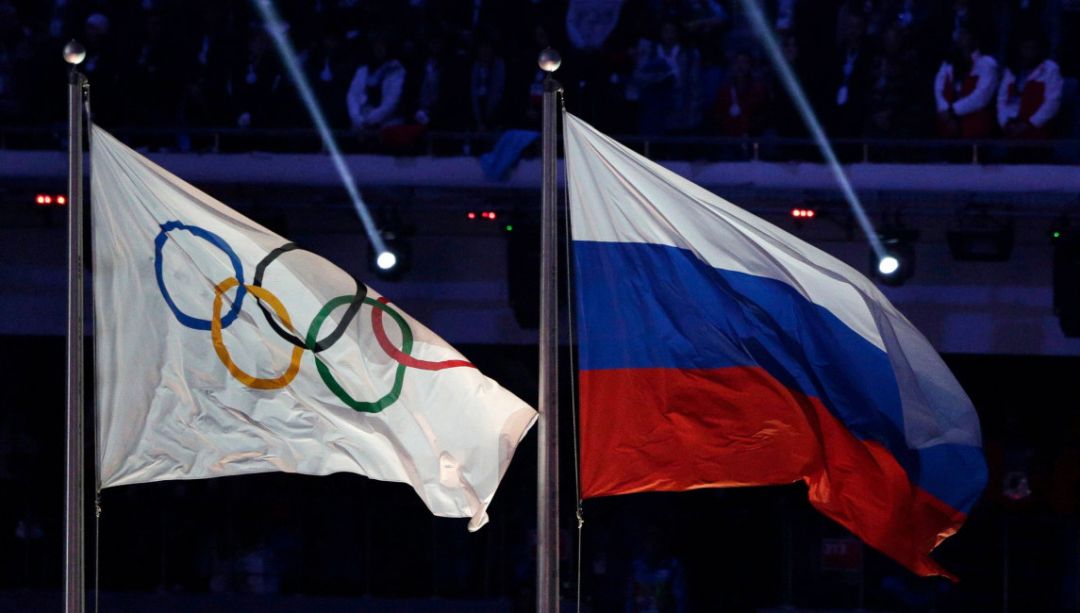 Following the ongoing Russian doping scandal, the entire board of the Russian Athletics Federation (RusAF) has resigned after their failure to resolve the crisis.

RusAF was originally banned by World Athletics in 2015 following wide-spread allegations of state sponsored doping that had been rife at the London 2012 Olympic Games and the Sochi 2014 Winter Olympics with many athletes being stripped of medals and receiving lengthy bans in the aftermath. That original ban has been extended multiple times since and has resulted in Russia being suspended from both the 2016 Olympics in Rio and also the 2018 Pyeongchang Winter Olympics.

Russia is currently suspended from the 2020 Tokyo Olympics but is appealing the decision, then suspension will remain in place unless an official admittance of the doping scandal and anti-doping violations is issued by Russia’s Sports Minister Oleg Matytsin, although their athletes may still be able to compete as neutrals if they meet strict anti-doping criteria. RusAf said in a statement that the board had resigned after a meeting with Matytsin due to the fact that “taking into account that the actions of RusAF had not brought about reinstatement by World Athletics.”

The Russian Olympic Committee has set up a group consisting of representatives from the sports ministry, World Athletics, athletes and the Russian Anti-Doping Agency which will lead the Federation in an effort to avoid any more scandals in the hope that Russia can once again compete at the Olympics.

RusAF was suspended by the sports ministry as they have failed to initiate the “necessary measures for establishing constructive cooperation with the International Federation and for resolving the situation which has occurred”, with the Russian Olympic Committee also previously calling for the entire leadership of RusAF to be replaced.

A new President will be elected to head RusAF on 28th February 2020.