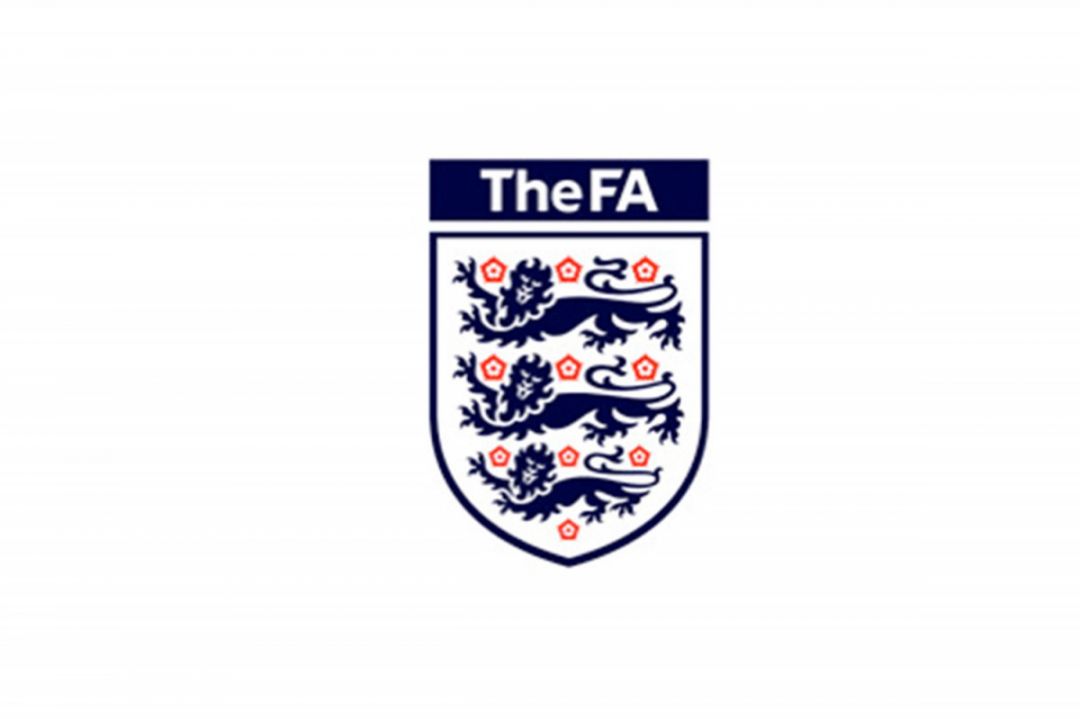 The FA will be trialling a ban on heading in matches that are played at level under 12 and below from the start of the 2022-2023 season.

The FA said in a statement “Should the trial be a success, the aim is to then remove deliberate heading from all football matches at U12 level and below from the 2023-24 season. The FA will continue to explore further ideas, in consultation with stakeholders in the game, to reduce heading in youth football without fundamentally changing the fabric of the game.”

Jeff Astle’s daughter Dawn who leads the neurodegenerative diseases in football project at the Professional Footballers' Association said “We want all our children to enjoy their football, but they must be able to play safely. The proposed new trial to extend the heading guidelines already in place for training to matches is a logical and sensible step. Football has a duty of care to continue to mitigate against the risks of heading a ball. This obligation includes youth football but also applies to care of players in the elite professional game. Going into the 2022-23 season, all professional clubs must incorporate the appropriate heading guidelines into their training regimes. Their responsibility extends to their youth, women's and men's teams.”

Brain diseases in retired professionals has been a hot topic for a number of years following the lawsuit in America against the NFL which saw the families of retired players sue the NFL for failing to protect players from repeated blows to the head. There is currently a claim against World Rugby by former players for also failing to protect them from repeatedly being hit in the head.