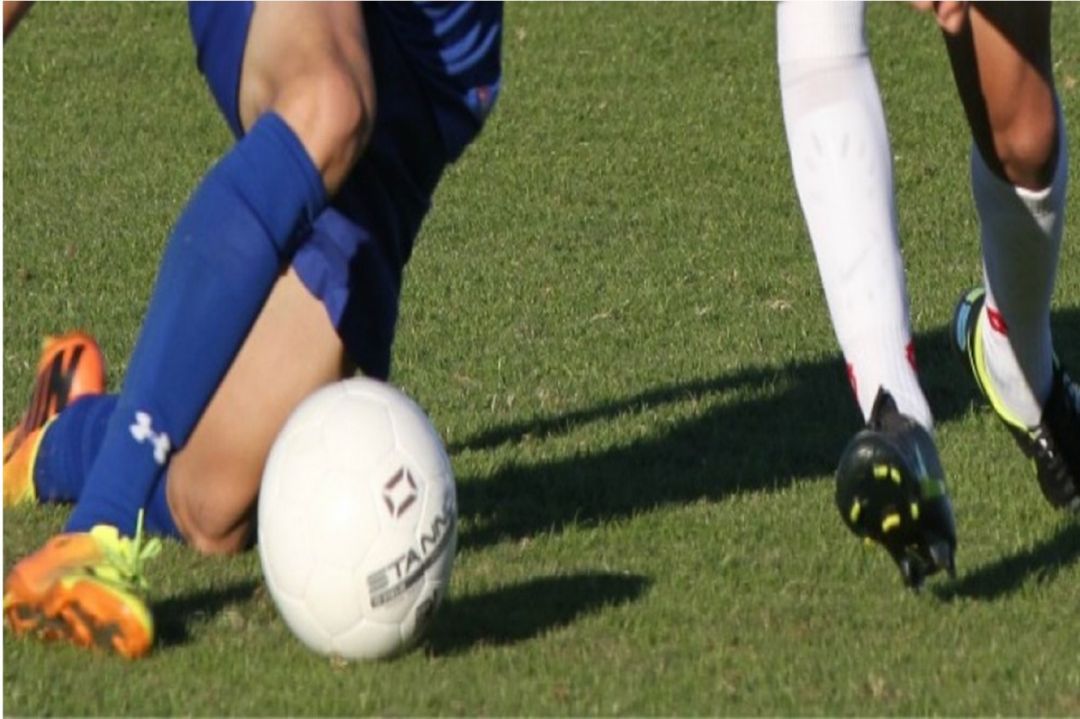 A fan led review into English football has called for an independent regulator to stop it “lurching from crisis to crisis”.

Former sports minister Tracey Crouch chairs the review and told BBC Sport “This is a huge opportunity for football. We've seen football lurching from crisis to crisis over the past decade and unfortunately we haven't had the right levels of regulation in place to stop that from happening.” The review has commissioned by the Government, and it is understood that they would support the idea of an independent regulator.

There are 47 recommendations in total and these include new owners and director tests to be carried out by the independent regulator, Premier League clubs paying a “transfer levy” to support clubs lower down the football pyramid and clubs having a board of fans that are consulted on key decisions before they are made. Crouch believes that if these were implemented it would stop lower league clubs going bust and ensure the failed attempt to create a breakaway European Super League would not happen again.

In response the Premier league said “We acknowledge the call for some form of independent regulation to protect English football's essential strengths and the Premier League has already undertaken our own governance and strategic reviews. These will continue to progress together with the ongoing work of the fan-led review. It is important to everyone that any reforms do not damage our game, its competitive balance or the levels of current investment.”

In a statement the EFL said it hopes the review is a "catalyst for positive change that can make clubs sustainable".

The FA said "many positive changes have already been made", some of which were "directly as a result" of the review in their statement.

BBC summarised the report’s recommendations, which are summed up in 10 major points:

The full report can be found here.