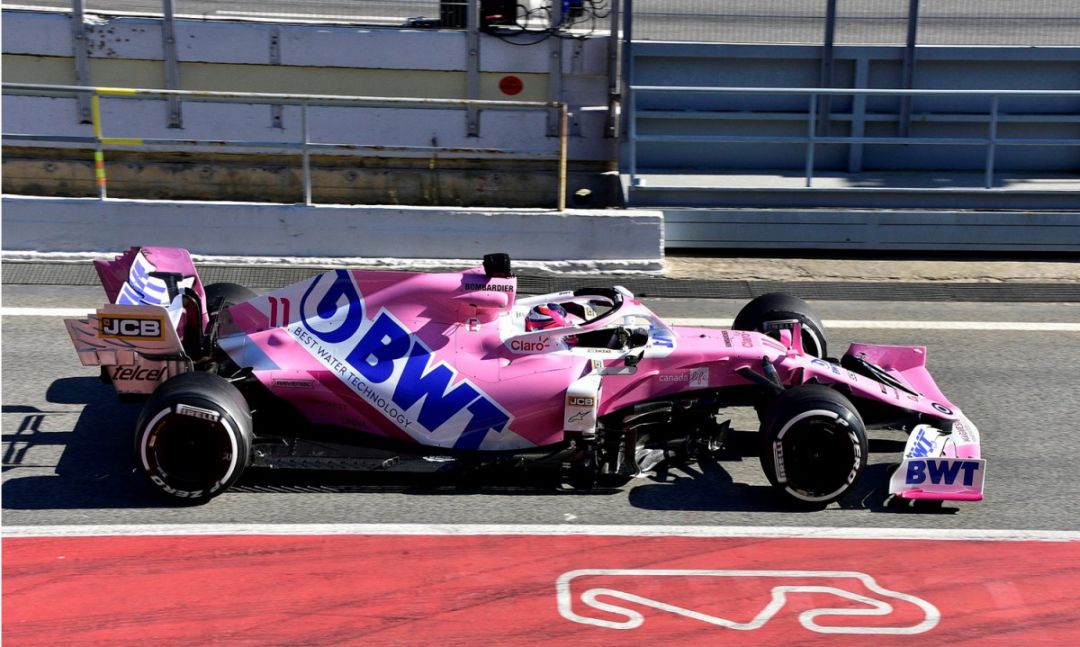 Five F1 teams have said that they intend to appeal the decision to fine Racing Point for copying Mercedes parts as the verdict allows the team to continue using the copied parts.

Racing Point were docked 15 points in the constructor’s championship and fined €400,000 after they were found to have copied Mercedes parts but the decision means that the team can still race with those parts. The five teams to appeal are Ferrari, Williams, Renault and McLaren who want the team to be banned from using the parts whilst Racing Point themselves have also appealed in an attempt to overturn the fine.

The 2020 F1 Regulations require each team to design their own brake ducts but the decision found that Racing Point had copied the Mercedes 2019 design and had illegally ran then during the first four races of the season and would continue to breach regulations if they remain on the car but the team will still be allowed to use them.

The teams appealing the decision argue that the 2020 Racing Point car is essentially a total copy of the 2019 car with the Ferrari team principal Mattia Binotto asking if teams are allowed to copy a complete concept from another team. McLaren, Renault and Red Bull team principles have all stated that this raises a serious issue for the sport as you do not want teams to be copying whole car concepts from other teams, especially when that car has enjoyed grid dominance over the years.

Racing Point team owner Lawrence Stroll has said that he is “shocked and disappointed” by the ruling and he will not stand by whilst “they are dragging our name through the mud” and intend to appeal.