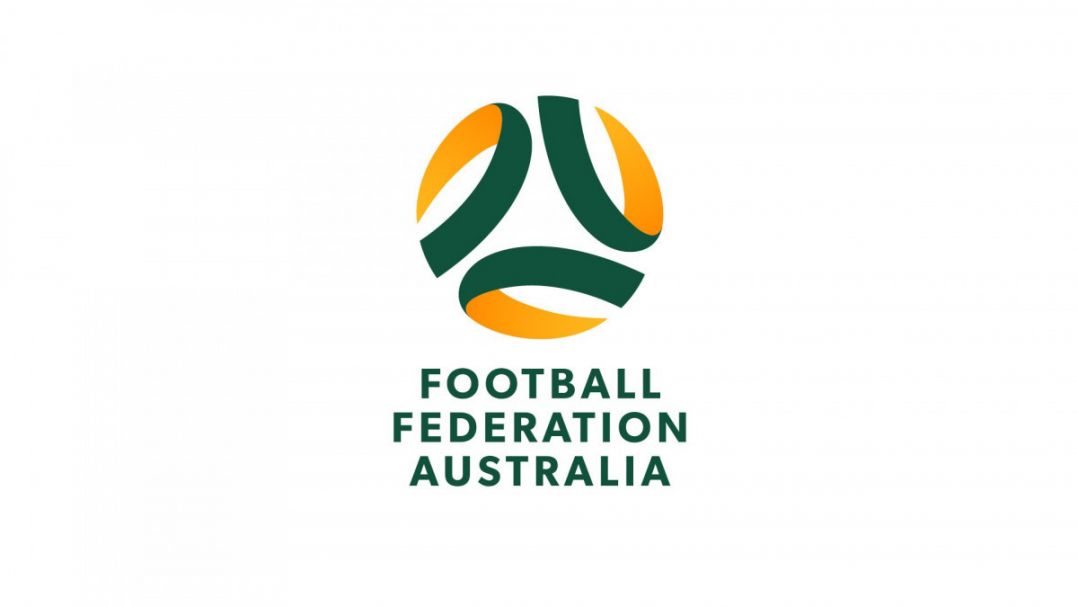 De Vanna has alleged that she has been a victim of sexual assault, harassment and bullying throughout her years of playing in Australia. In an interview with News Ltd Media she said “There needs to be consequences. There needs to be accountability. I have seen cultural problems at all levels throughout the years - from men and women - and girls coming through need to be brave, and also the girls that have been through this also need to be brave and know they are not alone. Have I been sexually harassed? Yes. Have I been bullied? Yes. Ostracised? Yes. Have I seen things that have made me uncomfortable? Yes.”

Following the allegations Football Australia has announced that Sport Integrity Australia will manage all complaints with The National Sports Tribunal determining any disputes in order to ensure the process is completely independent of Football Australia. CEO James Johnson said “The wellbeing of our diverse community is our priority, and we’re committed to safe, inclusive environments for all footballers and staff. There is no place for abuse, harassment or bullying in our sport and it’s incumbent on organisations like ours to take the lead when it comes to dealing with these issues head-on. We understand that society’s expectations have shifted, and it’s vital that our sport reflects those expectations. With this in mind, we approached Sport Integrity Australia recently and we’re pleased with this timely announcement that the proposed process will enable anyone with concerns to come forward, with the confidence that their concerns will be heard and assessed independently.”

Recently retired professional Rhali Dobson also said she had been the target of predatory abuse by senior players throughout her career. The news comes shortly after US Soccer appointed the former United States Deputy Attorney General to lead an investigation into abuse in the NWSL.

You can read the Football Australia statement here.