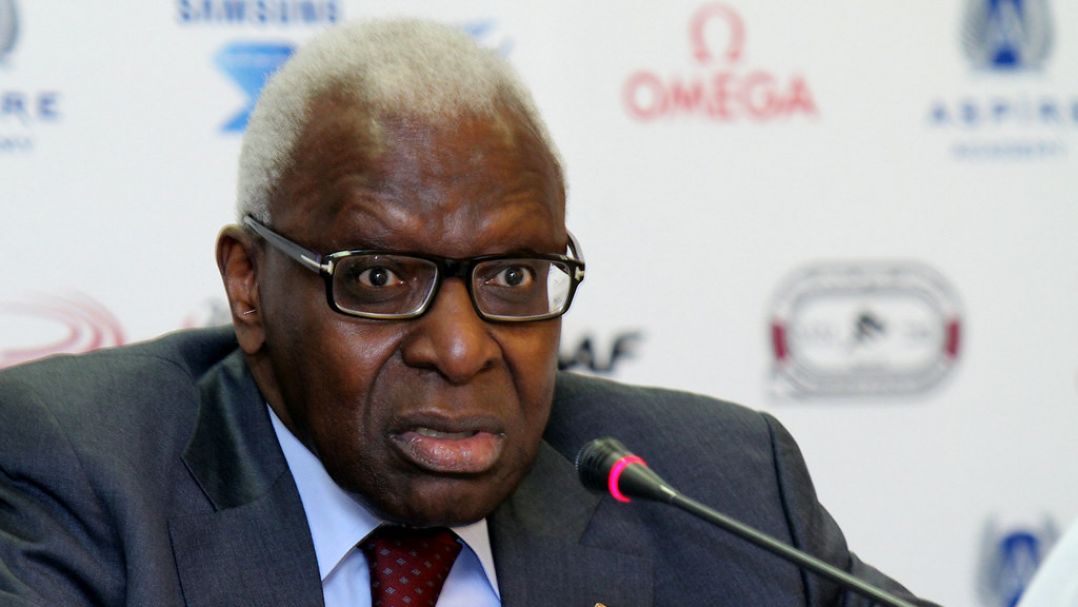 Former Head of the International Association of Athletics Federations (IAAF) Lamine Diack, aged 86, and his son Papa Massata Diack, 54, are due to stand trial in Paris in January for corruption.

Lamine Diack was first appointed to the position at the Head of the organisation in 1999 and subsequently held the position until 2015 after he was re-elected for the fourth and final time in 2011 before being replaced by Sebastian Coe. Lamine Diack is facing charges of giving and receiving bribes, breaching trust and money laundering whilst his son faces the additional charge of aiding in the receiving of bribes.

Diack and several other top-ranking IAAF officials, such as Habib Cissé who was Diack’s advisor and Dr Gabriel Dollé the former IAAF anti-doping chief, were first placed under investigation by the French authorities in November 2015 with Dollé being taking into police custody. The original investigation alleged that Diack had received funds for political campaigns in Senegal from Russia in return for covering up the Russian doping scandals and not enforcing sanctions against Russian athletes who had committed doping violations.

Further allegations were that the Diacks were at the heart of a corruption ring which involved payments before and after the 125th International Olympic Committee (IOC) vote which awarded the 2020 Olympic Games to Tokyo, with the payments being payed into a Singapore firm which had close links to Papa Massata Diack. The investigation is also looking into the 2017 IAAF World Championships which were held in London and also this years Championships in Qatar, in relation to the sale of broadcasting rights.

Lamine has been under house arrest in Paris since 2015 so that he cannot avoid French prosecution whilst the investigation is ongoing, but his son is currently out of French jurisdiction in Senegal. There have also been claims that payments were received in relation to the awarding of the 2016 Olympic games to Rio De Janeiro in Brazil.

The Diacks and the other defendant’s trial will start on 13th January 2020, with French authorities having the right to pursue the case as the alleged money laundering occurred in France, with fines or potential prison sentences being the punishments available.