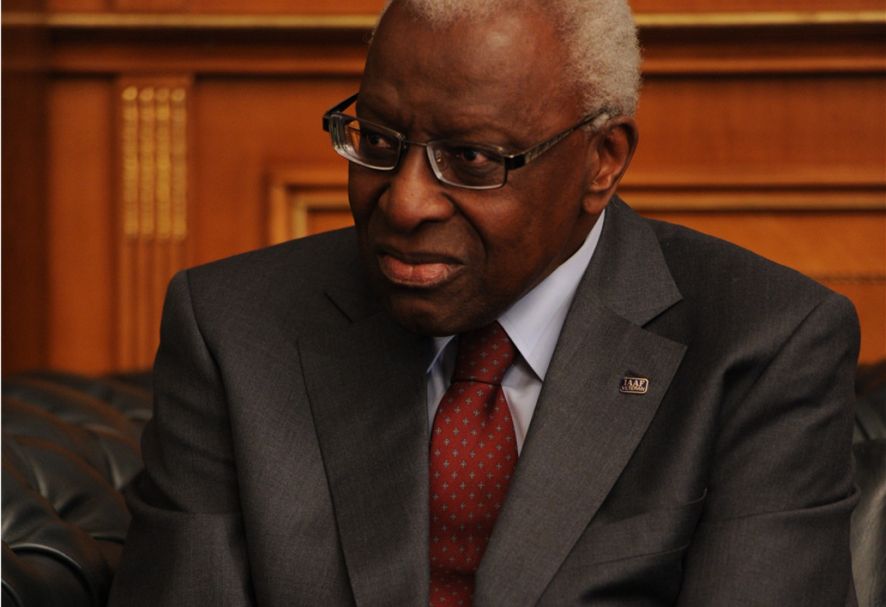 Lamine Diack has been sentenced to two years in prison and fined €500,000 (£455,000) after being found guilty of corruption by the French courts.

Diack, who was president of the World Athletics (formerly known as IAAF) between 1999 and 2015, was accused of multiple corruption charges and of breach of trust but acquitted of a money laundering charge.

Today, the 87 year old was found guilty of accepting bribes from athletes suspected of doping, to cover up test results and to let them continue competing, including in the 2012 London Olympics.

In the trial, prosecutors revealed that Diack directly or indirectly solicited £3.1m from athletes to conceal their offences so they could continue competing.

It is not yet clear whether the 87-year-old will spend any time in prison as he has been under house arrest for the past two years.

Diack’s son, Papa Massata Diack, who worked as a World Athletics marketing consultant was also handed guilty verdicts along with four other people (Habib Cissé, Diack's former legal advisor; Valentin Balakhnitchev, the former head of Russian athletics; Alexei Melnikov, the former Russian athletics’ head coach and Dr Gabriel Dollé, the former World Athletics director of the medical and anti-doping department). The judge said $15 million (£11.5 million) was funnelled to Papa Diack’s companies, including commissions and money from various contracts and the sale of TV rights and other transactions while his father was in charge at World Athletics.