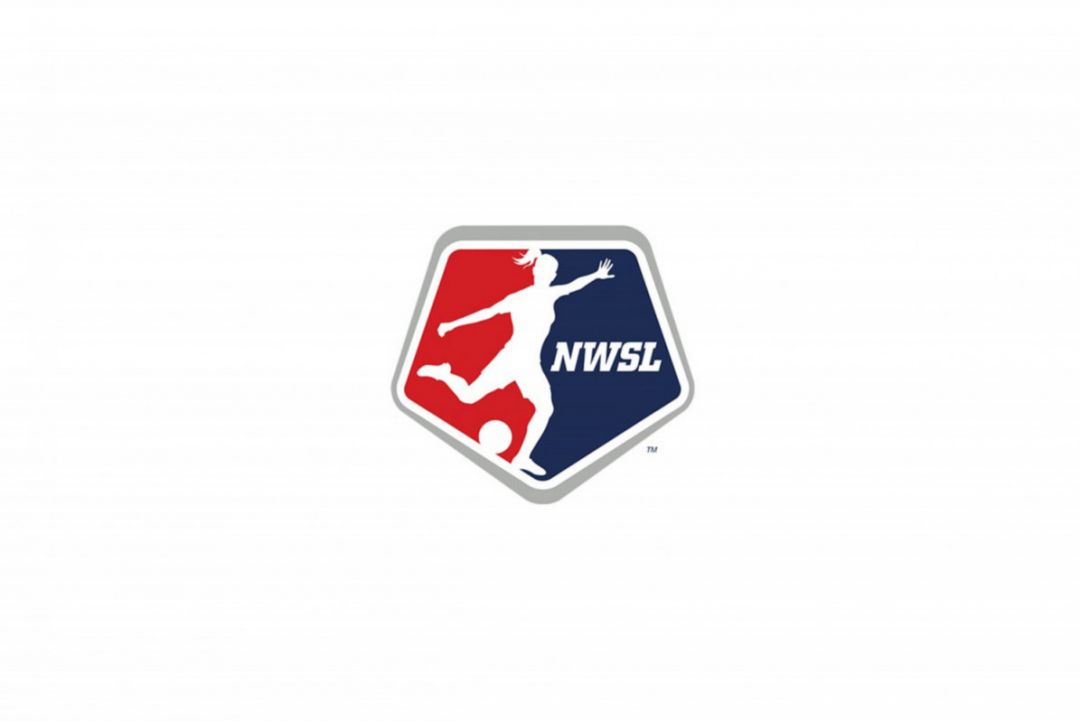 Former North Carolina Courage coach Paul Riley, Racing Louisville coach Christy Holly, Chicago Red Stars coach Rory Dames and Washington Spirit coach Richie Burke have all been permanently excluded from the league following a joint investigation by the NWSL and the NWSLPA found abuse and misconduct is systemic within the league. More than a half dozen other individuals' future employment with the NWSL is listed as "conditional.”

Commissioner Jessica Berman said “As part of our commitment to accountability and deterrence, the league has determined that further corrective action with respect to certain organizations and individuals identified in the Joint Investigative Report is appropriate and necessary.”

Chicago Red Stars owner Arnim Whisler and Portland Thorns owner Merritt Paulson have agreed to sell their teams. Whilst Racing Louisville were fined $200,000 and North Carolina Courage were fined $100,000 and both teams have been compelled to hire sporting staff that is “completely distinct” from their men’s team staff.