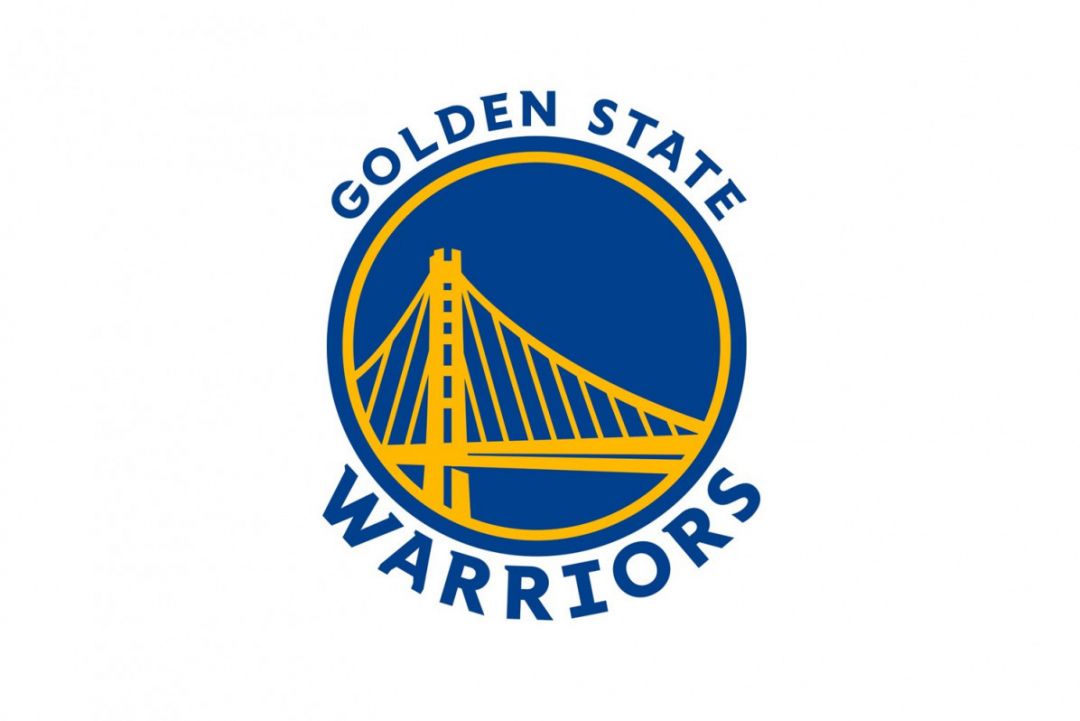 The Golden State warriors are being sued by an FTX account holder who alleges the NBA champions fraudulently promoted the now bankrupt crypto exchange.

Elliot Lam is a Canadian citizen and Hong Kong resident who said he lost $750,000 when FTX went into bankruptcy. FTX founder Sam Bankman-Fried and Caroline Ellison who led the trading firm are also named as defendants.

In December 2021 the Warriors named FTX its official crypto partner which it said was the first of its kind in professional sports. Lam claims the Warriors falsely represented that FTX was a “viable and safe way to invest in crypto” in order to deceive consumers into investing with the company.

Last week, the Warriors paused promotions related to FTX, according to published reports.

Another NBA team, the Miami Heat, on Nov. 11 said it would drop the FTX name from its arena and seek a new naming sponsor. FTX filed for Chapter 11 protection on the same day.

The Warriors are also named in a lawsuit in Miami where FTX consumers are seeking damages from Steph Curry, Tom Brady, Naomi Osaka and others for their endorsements of the company.

The Heat is not a defendant in the Miami lawsuit.