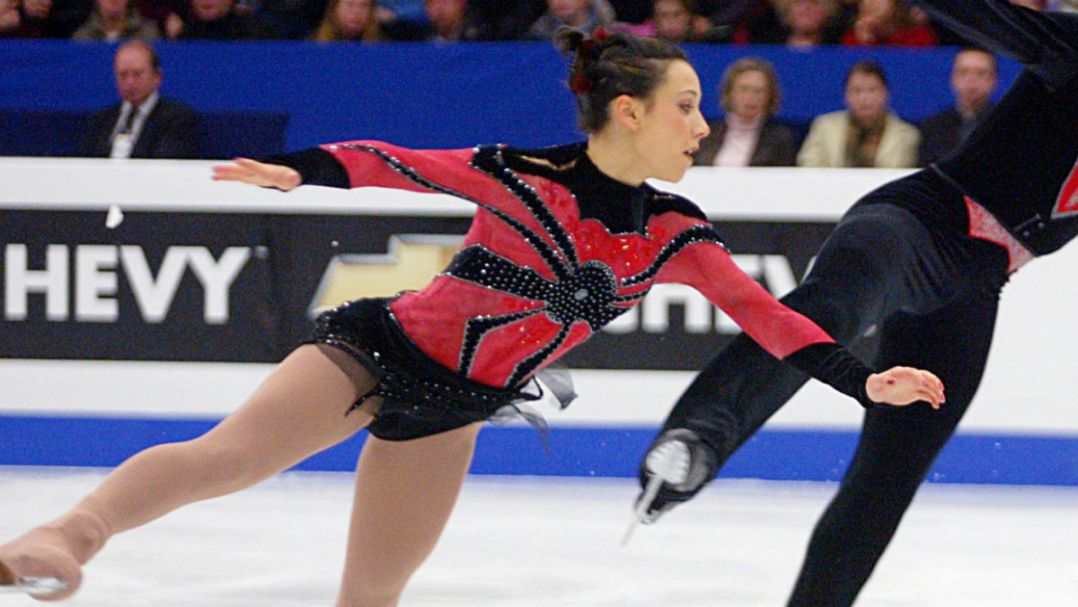 Didier Gailhaguet has refused to resign after former French figure skater Sarah Abitbol accused her old coach, Gilles Beyer, of repeatedly abusing her from the ages of 15 to 17, with Gailhaguet claiming he “absolutely did not protect” the coach.

10-time French Champion and world bronze medallist Abitbol released her autobiography in which she alleged that Beyer repeatedly raped and abused her between 1990 and 1992, beginning when she was just 15 years old. Three other skaters have accused Beyer, along with two other coaches of abusing and raping them when they were all still teenagers.

Beyer admitted to “intimate” and “inappropriate” relations with Abitbol and offered that he was “sincerely sorry” but she has rejected his apology and stated “all those who covered up, both in the club and the federation” needed to be held to account for their actions. Police have opened an investigation in order to establish how many more may have been abused so that the abusers can be prosecuted.

After Beyer stopped coaching Abitbol he directed France’s national teams but was the subject of two misconduct investigation in the early 2000’s, with the French sports ministry finding that he had committed repeated “serious acts” against young skaters, which resulted in his contract being terminated in 2001. However, he has continued to work with young athletes and even held roles within the French Federation of Ice Sports (FFSG) up until 2018.

Sports Minister Roxana Maracineanu called for the resignation of Gailhaguet from his role as President of the FFSG, a position he has held since 1998, claiming that the Federation is dysfunctional and that if he did not stand down then the Federation would face financial sanctions.

However, during his press conference Gailhaguet stated he is “an honest and hardworking president” and that he would not stand down because he had no knowledge of what Beyer had done and denied that he had protected the abuser. However, former ice-skater Sophie Moniotte insists that he was aware of and covered up the illegal actions.