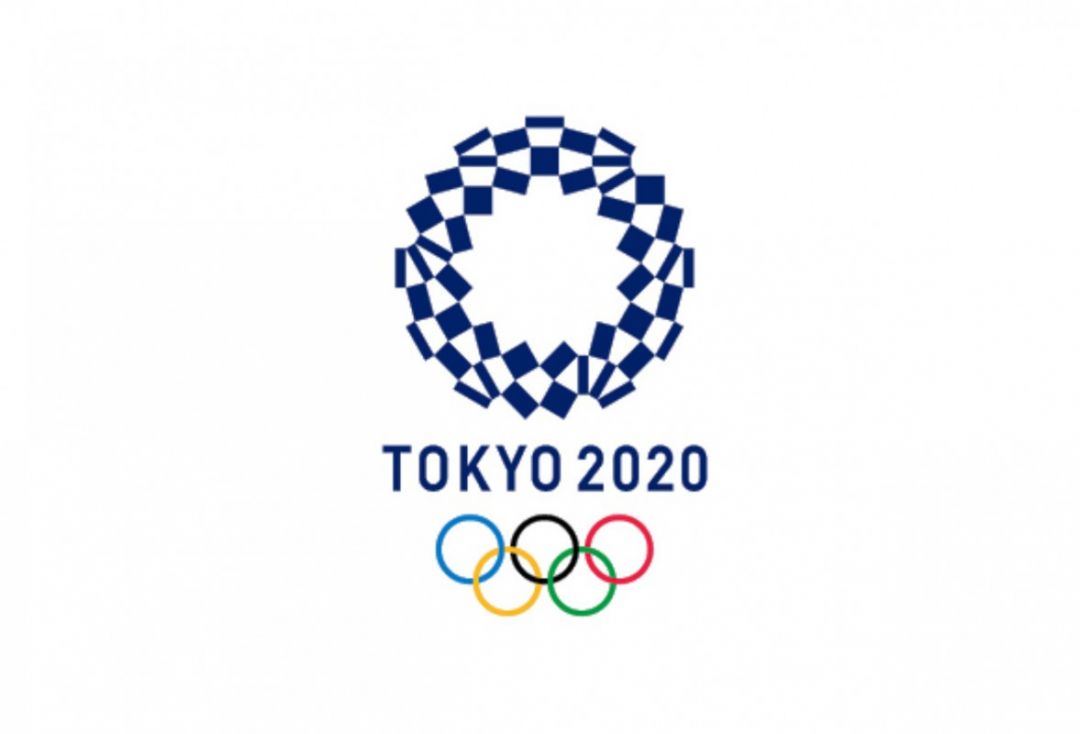 The International Olympic Committee (IOC) has been accused of failing to investigate labour and safety violations after a report exposed low pay, overwork and poor treatment, with three workers dying so far.

The report, published by Building and Wood Workers International (BWI), raised its concerns to the IOC as there is mounting pressure for the venues to be completed in time for the start of the 2020 Tokyo Olympics on 24th July 2020, which they warn could lead to more deaths. BWI has previously inspected the working conditions on stadiums being built for the 2018 FIFA World Cup in Russia and also the 2022 Qatar World Cup, with there being many work-related deaths due to the poor working conditions in Qatar.

The BWI says that no action has been taken whatsoever in an attempt to address the human rights abuses that they say are taking place on a daily basis whilst the venues rush to be completed. It was found that some workers had worked 28 days in a row with one worker who committed suicide having logged over 190 hours of overtime during a one-month period and also recorded over 160 hours in the month prior to his death.

The construction of venues was delayed due to spiralling costs and design changes which has resulted in thousands working relentlessly in order to ensure that the projects are complete on time but the CEO of the Centre for Sport and Human Rights says “the heat of the summer months is upon us while construction deadlines are trying to be met. Someone dying or committing suicide shouldn’t be acceptable to anyone.”

This is not the first issue to hit the organisation of the Tokyo Olympics as in December 2019 asbestos was found in the venue that will host the water polo competition and there have also been concerns over the high levels of bacteria within the countries water.

In response to the BWI the IOC has said “the IOC takes these issues very seriously and had agreed with the International Labour Organization (ILO) that they would take the lead on this issue. Please rest assured that the IOC is committed to ensure a smooth, sustainable, and rights-respecting preparation and staging of the Olympic Games Tokyo 2020 and will take all actions which are part of its responsibility.” The Tokyo 2020 Organising Committee also commented “the health and safety of everyone involved in the preparation and delivery of the Tokyo 2020 Games is of utmost importance to the Tokyo 2020 Organising Committee and it is simply not accurate to imply that Tokyo 2020 has ignored the BWI or rejected their proposals. Tokyo 2020 will continue to stay in communication with the BWI going forward. We are optimistic for a satisfactory outcome.”