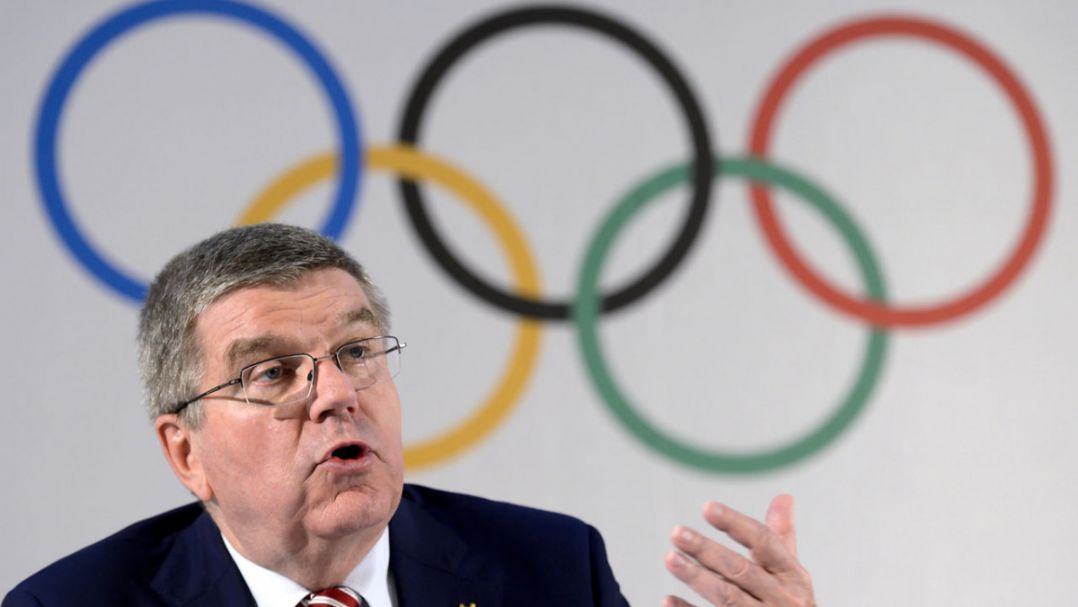 The research and testing have been conducted by Professor Yannis Pitsiladis at the University of Brighton, with the findings revealing that there are specific genes which become activated when blood has been manipulated by the use of a banned substance in order to increase the production of red blood cells.

Pitsiladis is a member of the International Olympic Committee (IOC) medical and scientific commission and has said that he personally believes that this development may be the most significant in the fight against doping since the breakthrough regarding athletes’ biological passports. Thomas Bach, who is the IOC President, has called this new method ‘ground-breaking’ because it would allow for athletes samples to be retested months after the date that they were originally provided, the current testing method often results in some substances being undetectable just a few hours after being used, meaning that the test will show no positive result.

Bach hopes that the new testing will be ready for operation in time for the Tokyo 2020 Olympics, but if the technology is not deployable by next years summer Olympics then the IOC will look to store samples taken during the games so that these can be retested months later in the hope that the new method will be successful in detecting the doping that may have taken place in the months prior. The World Anti-Doping Agency (WADA) would have to permit the use of the new testing in order for it to be utilised at the Olympics but if they do so then Bach believes that it will serve as a stronger deterrent to athletes who could potentially dope and will show them that they are not safe from repercussions even months after the event.

Pitsiladis has focused his research on blood-doping but it is hoped in the future that genetic testing could be used in order to detect all forms of doping, the research began in 2006 with the test subjects being volunteer amateur athletes.